Şener Besim explores the Ottoman Empire in an iconoclastic collection of eyewear. Born in Australia to Albanian and Turkish parents, Besim has created an eyewear collection, ŞENER BESIM, which embodies the merging of two cultures where youth, freedom and design meet tradition, form and technical excellence.

The visual culture of the Ottoman Empire fascinates with its rigorous exuberance and decorative excess anchored in logic and theory. Across its vast former territory from Northern Africa, through Turkey and to the Balkan states fragments of complex geometries, intricate mosaics and staggering arabesques mark one of the most important creative movements, ever. The Ottoman Empire was the very heart of the world, and the first true fusion of the mindsets of East and West.

Besim’s experience of growing up in Australia is typical of second-generation immigrants anywhere. Of neither one place nor another, culturally, spiritually and intellectually he was a go-between. Fascinated by the ritual of the call to prayer, he revelled in the freedoms of a secular state. Awed by the heavy, vaulted architecture of his local mosque, he rejoiced in the physicality of an Australian childhood. 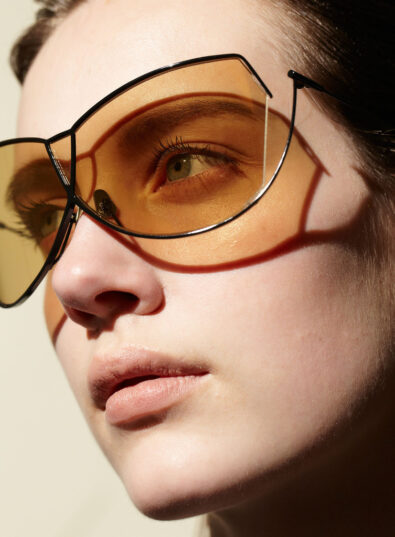 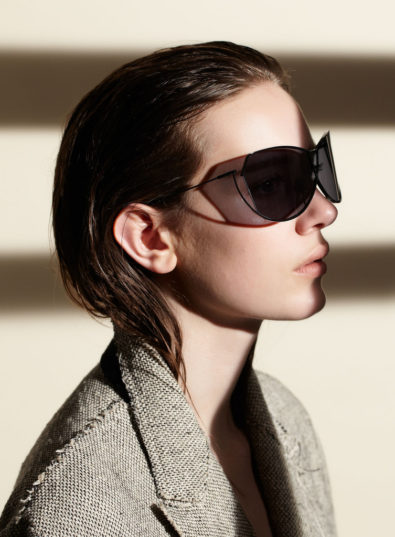 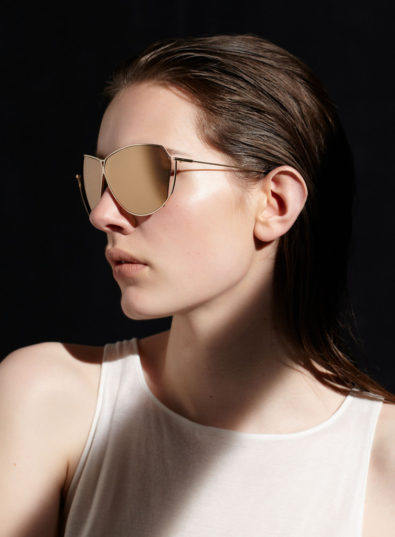 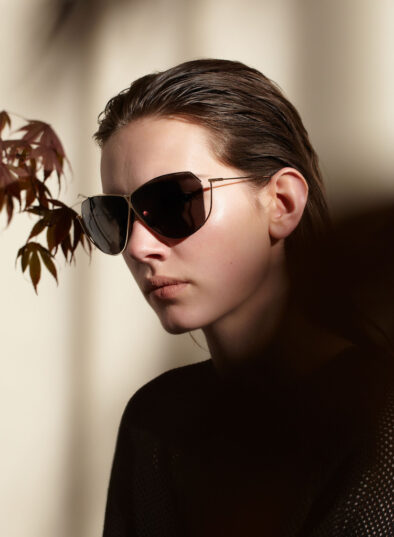 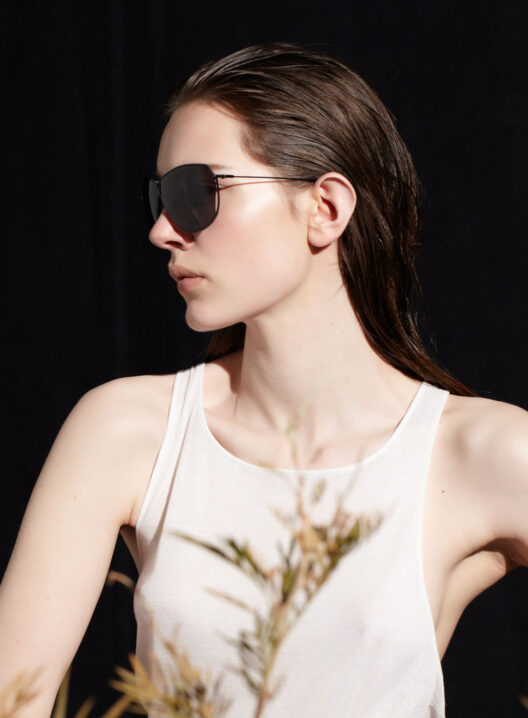 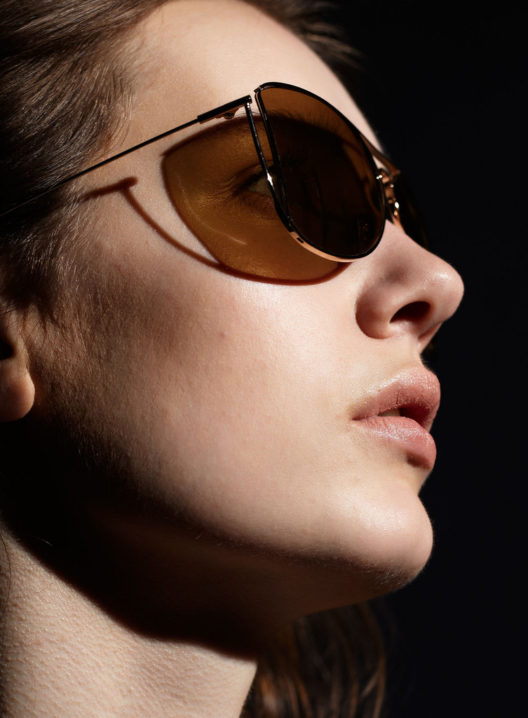 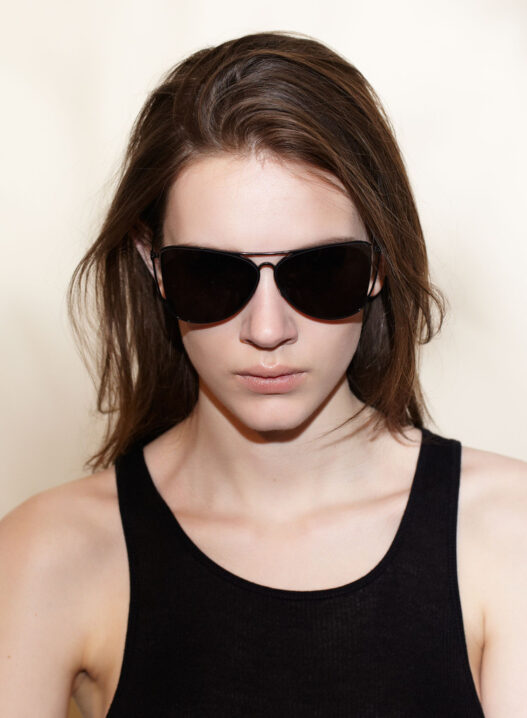 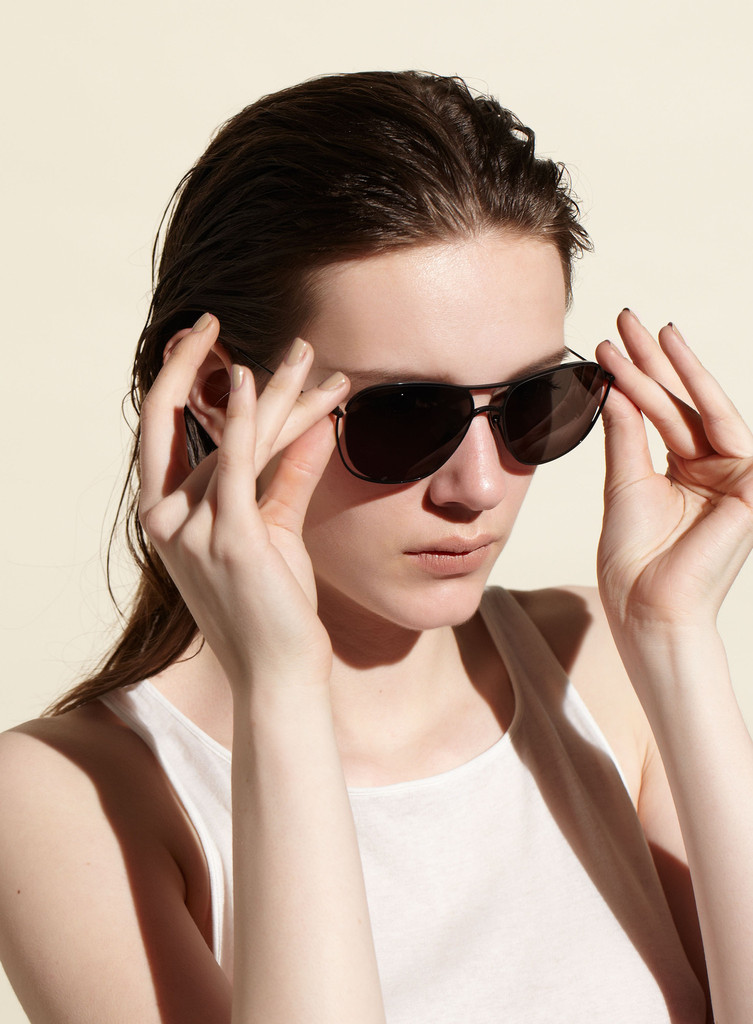 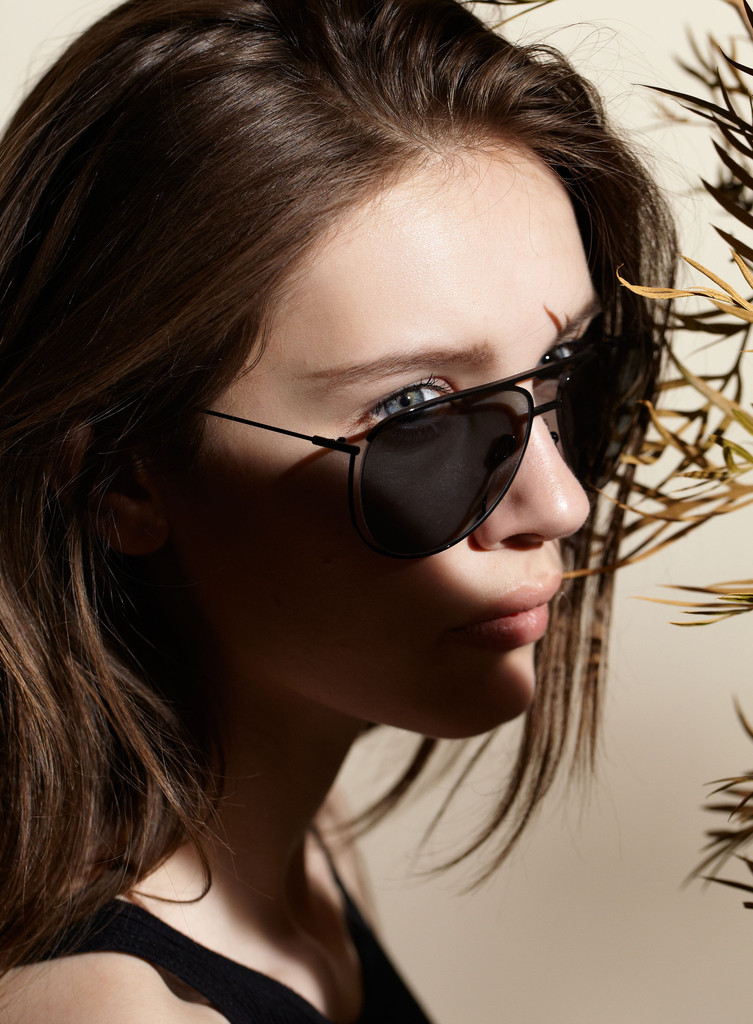