“For SS18 I was thinking about the strong women of 90s cinema. When Juliette Lewis arrived on set and saw the collection, she started to interpret the pieces by creating a character. During the shoot Talia mirrored Juliette, creating this amazing and direct energy.” – Jonny Johansson, Creative Director Juliette Lewis stars in the Acne Studios Spring/Summer 2018 campaign, Juliette plays the role of a movie character for this cinematic campaign, which is the result of a creative collaboration between Juliette, photographer Talia Chetrit and stylist Vanessa Reid. 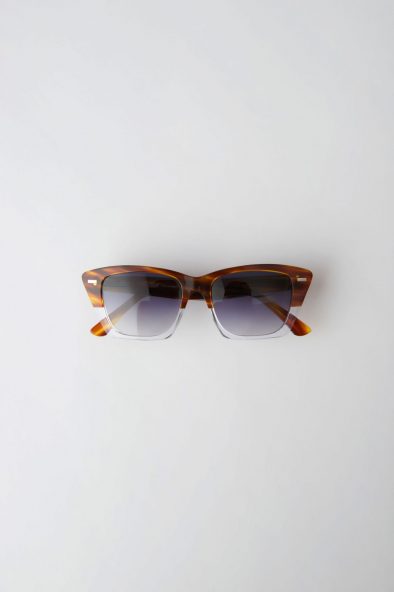 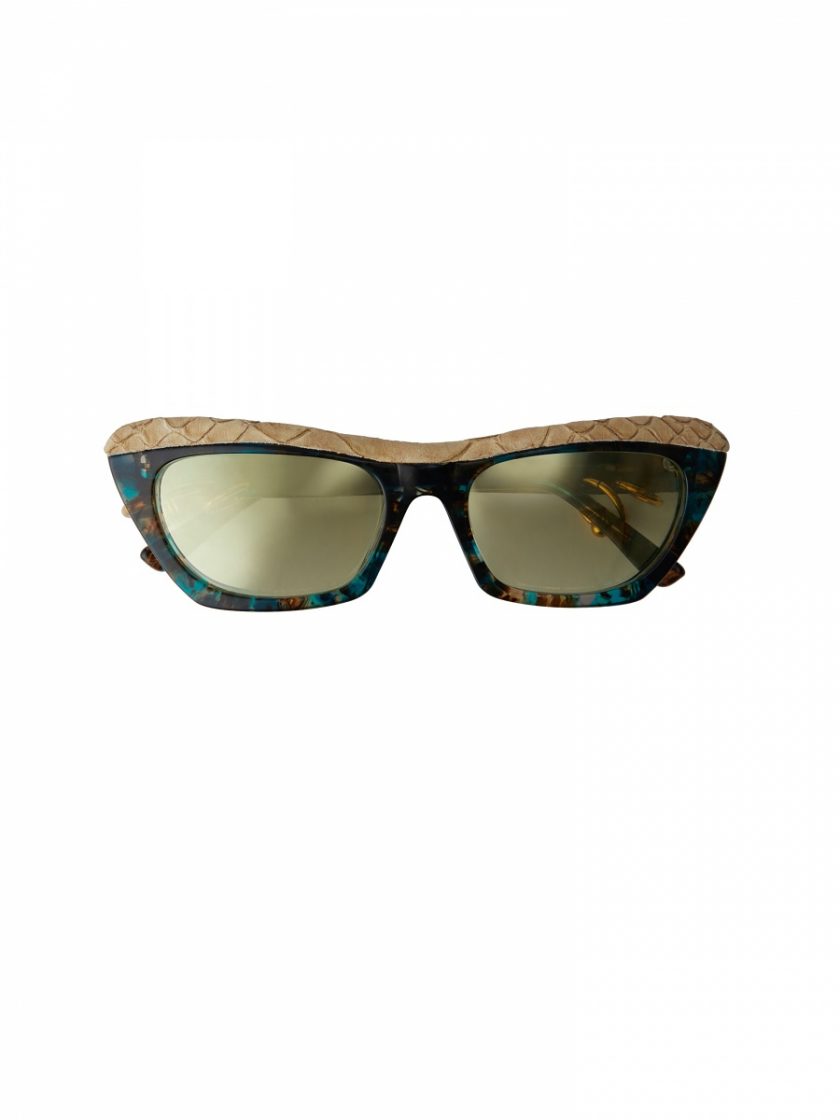 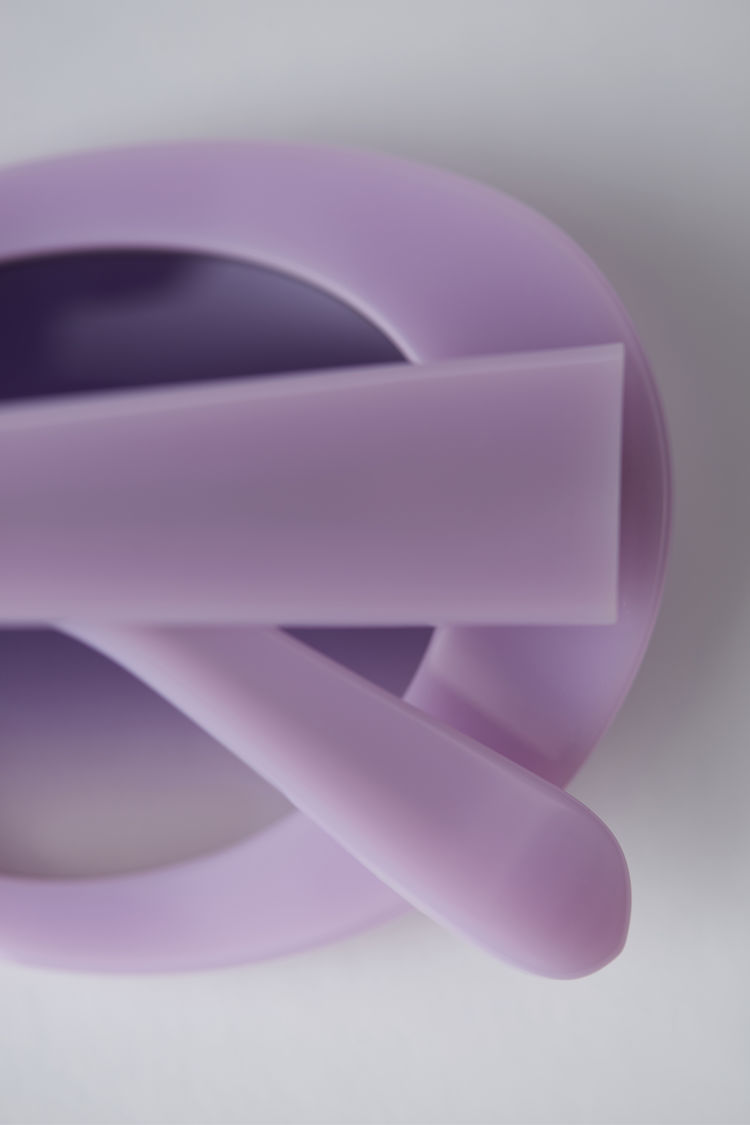 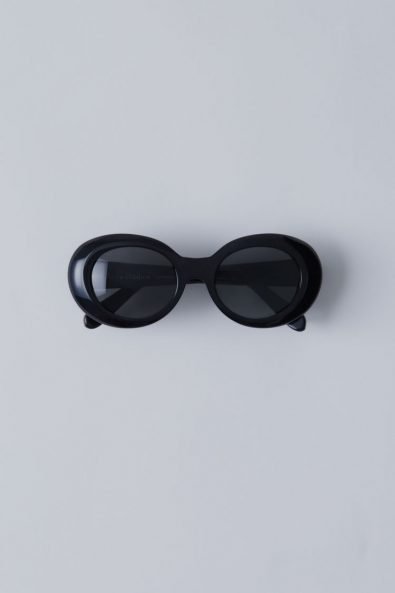 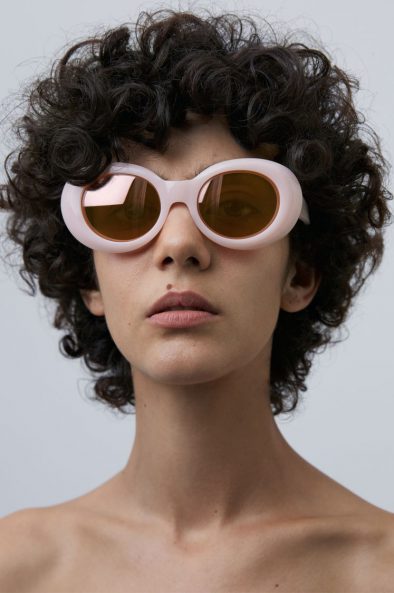 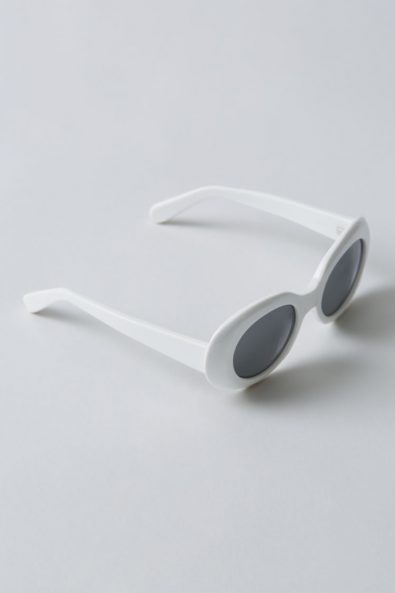 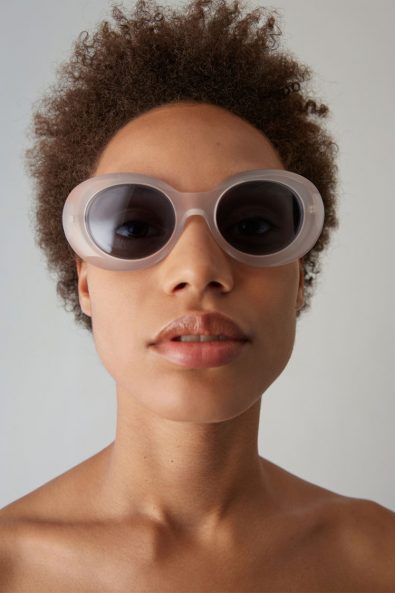 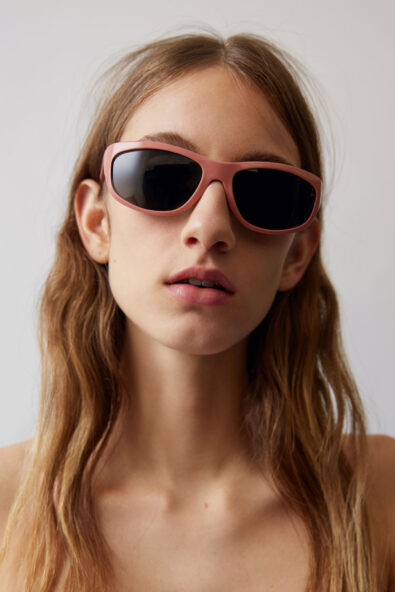 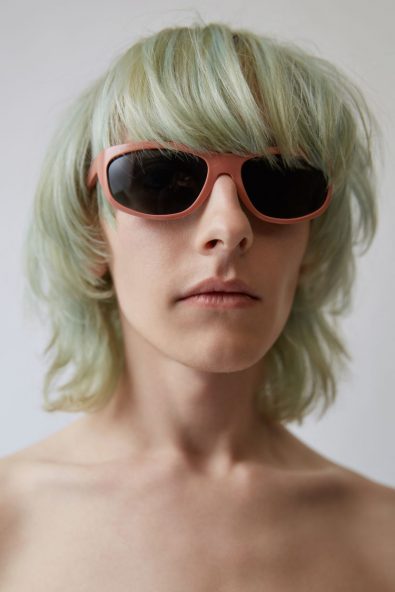 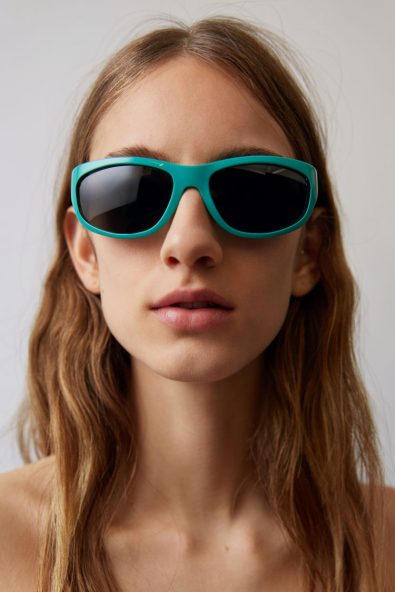 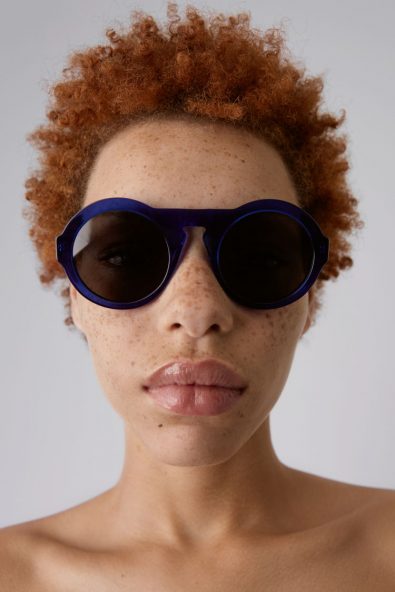 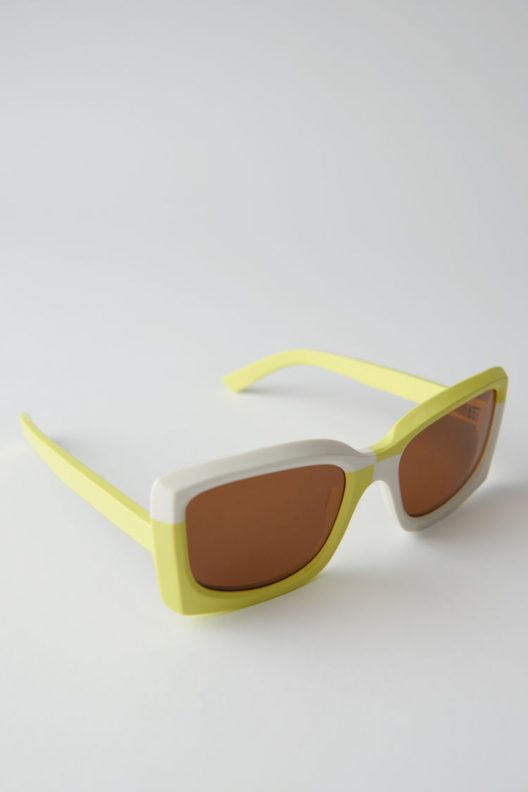 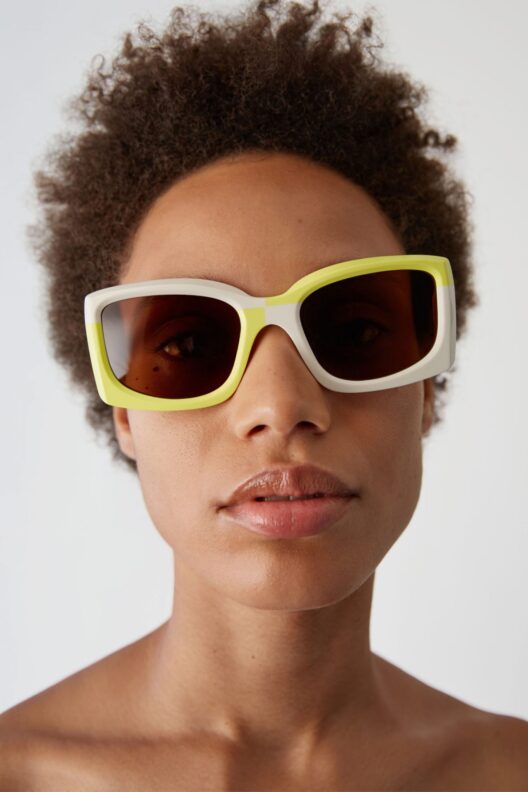 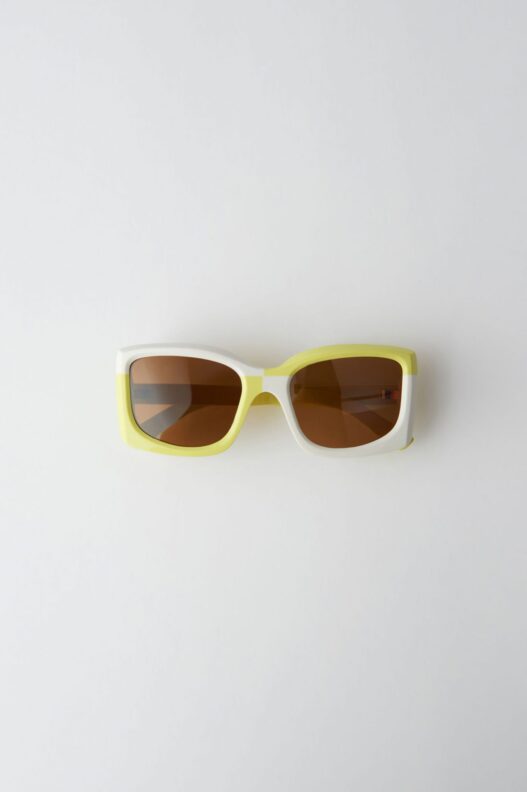 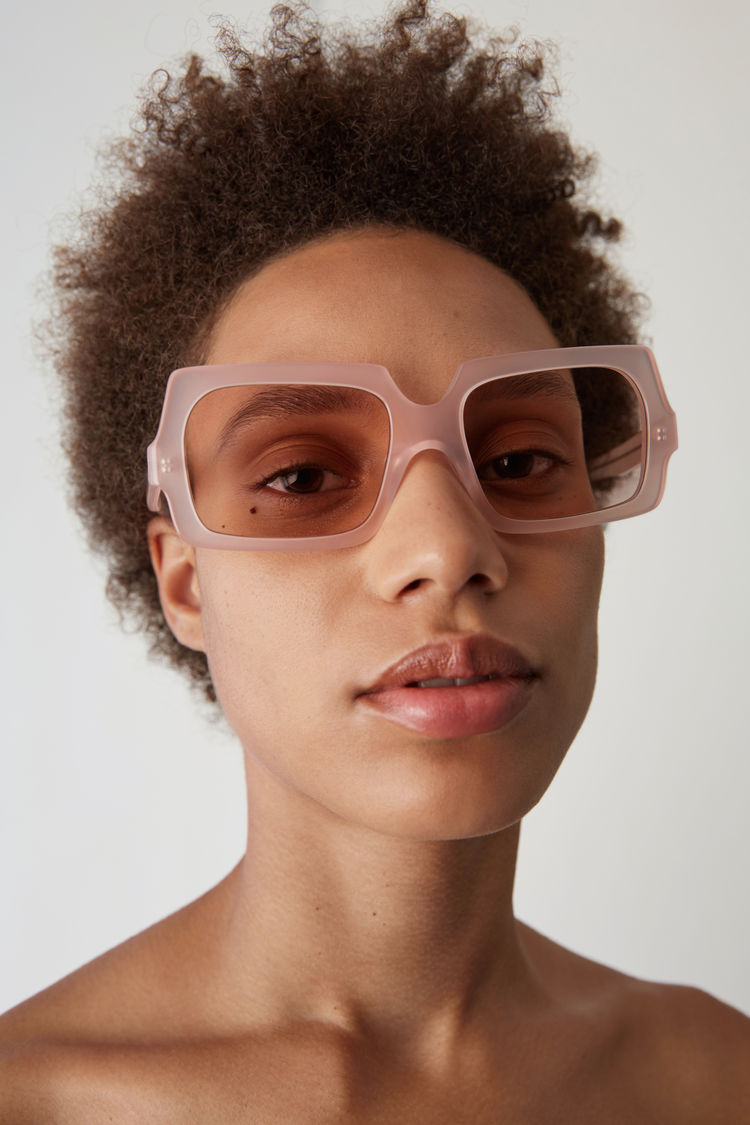