The Possibility Of Round Glasses John Lennon lives forever is not just because  his influence in music, also because he can always be a fashion icon, especially his round glasses. Another example of round glasses is hippie style, like the movie <Almost Famous> , Kate Hudson wears a round and colored lence sunglasses.And nowadays, another fashion icon – Iris Apfel, makes her distinctive look with an oversized round glasses.

And on fashion runway or photo shooting, you can see the round glasses in other possibility. 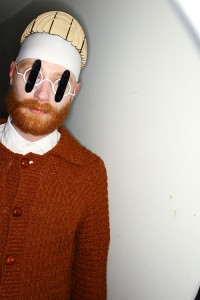 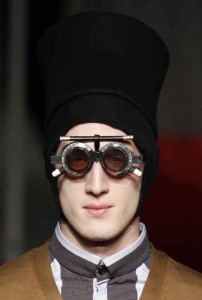 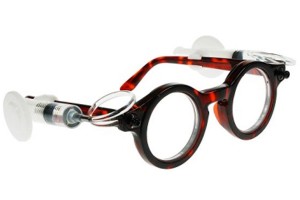 Adaptive Eyewear is an UK-based NGO (non-governmental organization), they aim to correct the vision in the developing world who is underserved. By using a liquid-filled lens, wearers can self-adjust using detachable syringes until the prescription is just right for them. It looks cool in fashion industry but it got the story behind the glasses.

Nerd Alert: Everyone Stylish Is Wearing These Huge, Geeky Glasses