French designer Mathieu Lehanneur will be President of the jury of this year’s Silmo d’Or Awards.

Some of Mathieu’s works: 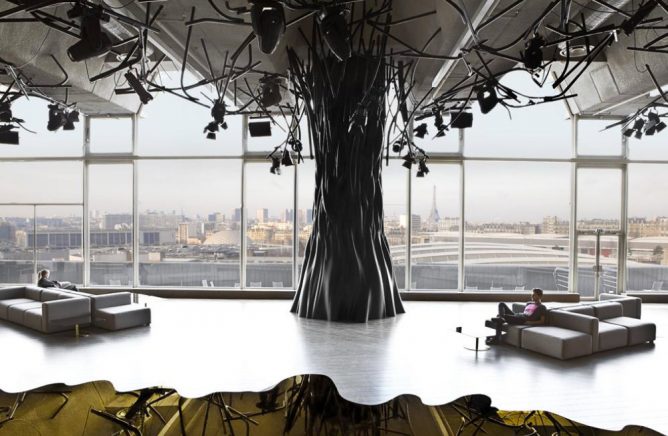 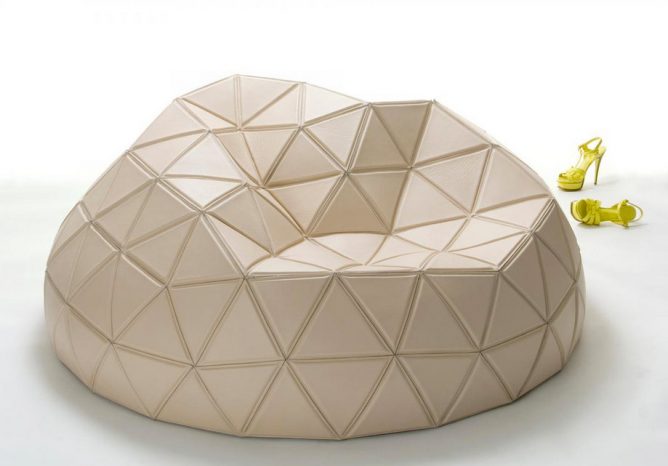 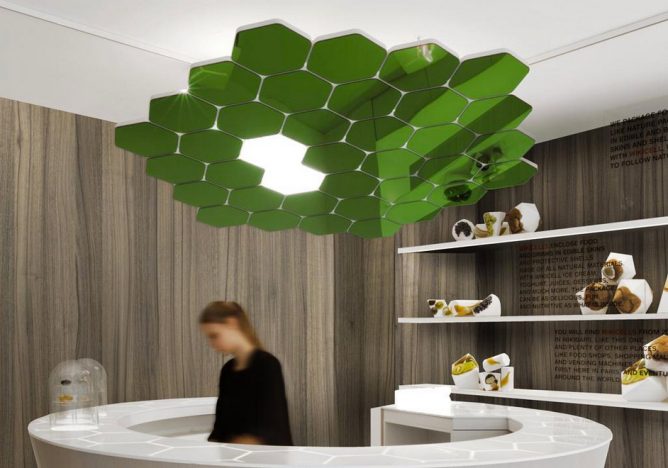 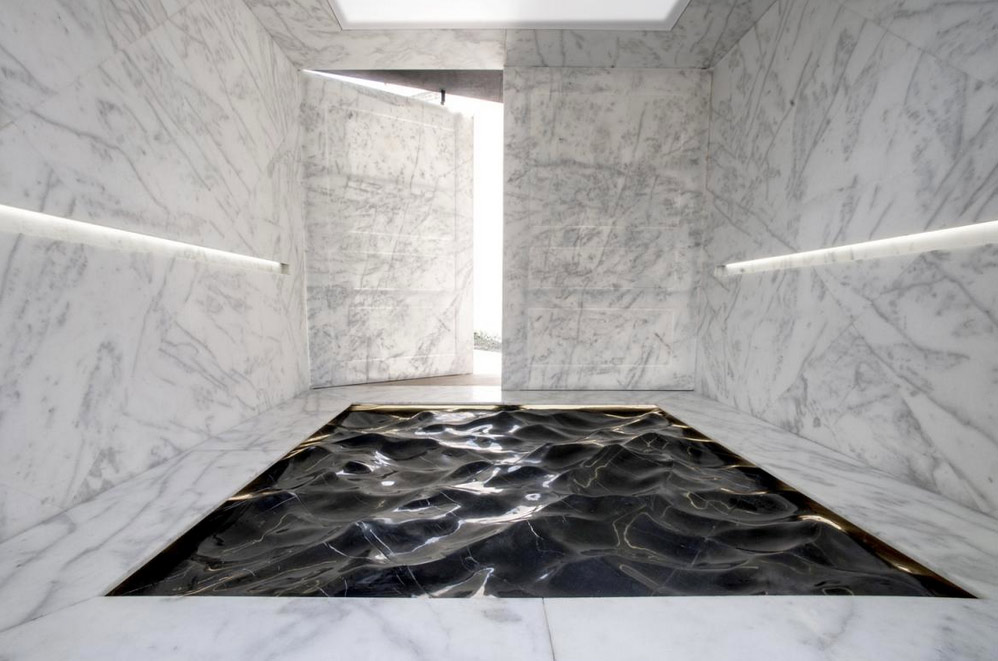 Quality, originality, creativity… the 2013 SILMO d’OR awards highlight the dynamism of the optics and eyewear sector and perpetuate a tradition eagerly anticipated by all the companies attending the exhibition.

For the past four editions, an iconic personality renowned the world over for creativity has headed an experienced, expert panel of SILMO d’OR professionals. Following in the footsteps of haute couture corset maker and embroiderer Hubert Barrère, designer Gabriele Pezzini, fashion designer and multi-talented artist Stella Cadente, it is now the turn of designer Mathieu Lehanneur to take on this challenge: to select excellence from among the very best.

Mathieu Lehanneur, whose work is conceptual yet at the same time anchored in reality, “plays with the boundaries of design while flirting with architecture”. As a man of reflection, he takes the time to contemplate both probable and improbable scenarios before defining the shape and function of an object. In his own words, “every project is the result of background and research and developing the scenario takes up almost 90% of the design time-scale, before the design comes to fruition”. All the evidence suggests that his “method” will be benefit the members of the jury who, together, will select this year’s talents.

Inaugurated in 1994, 234 products have been honoured with SILMO d’OR awards, selected from among the entries: 119 from French companies and 115 from companies abroad. 4 Reasons Why 2017 is a Special Year For Silmo Paris 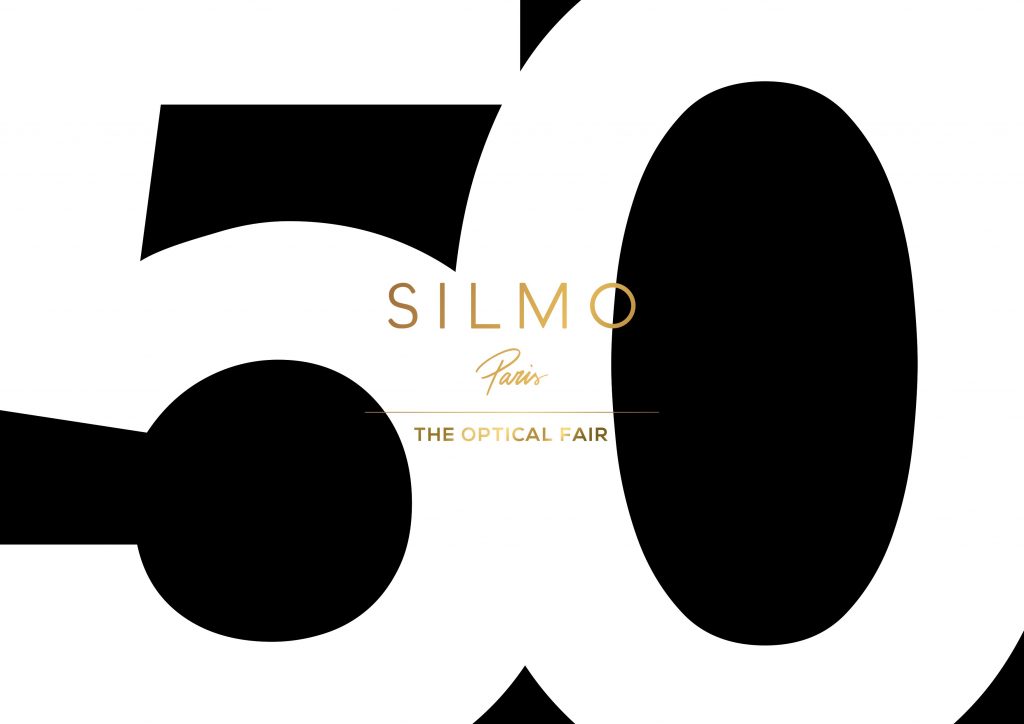 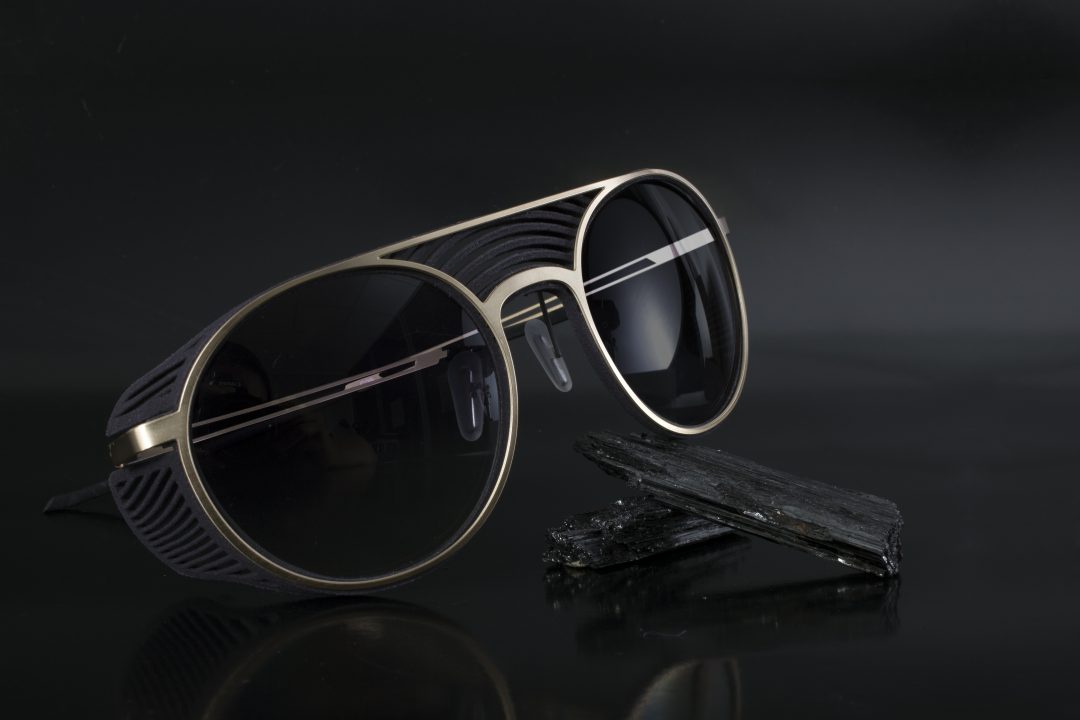 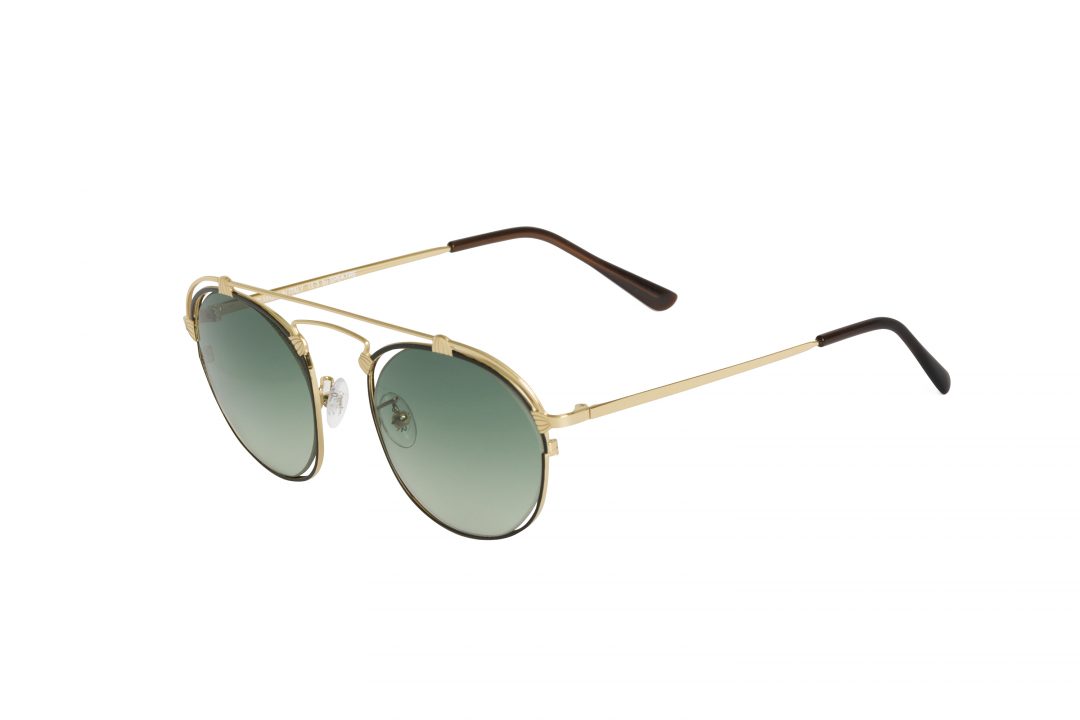