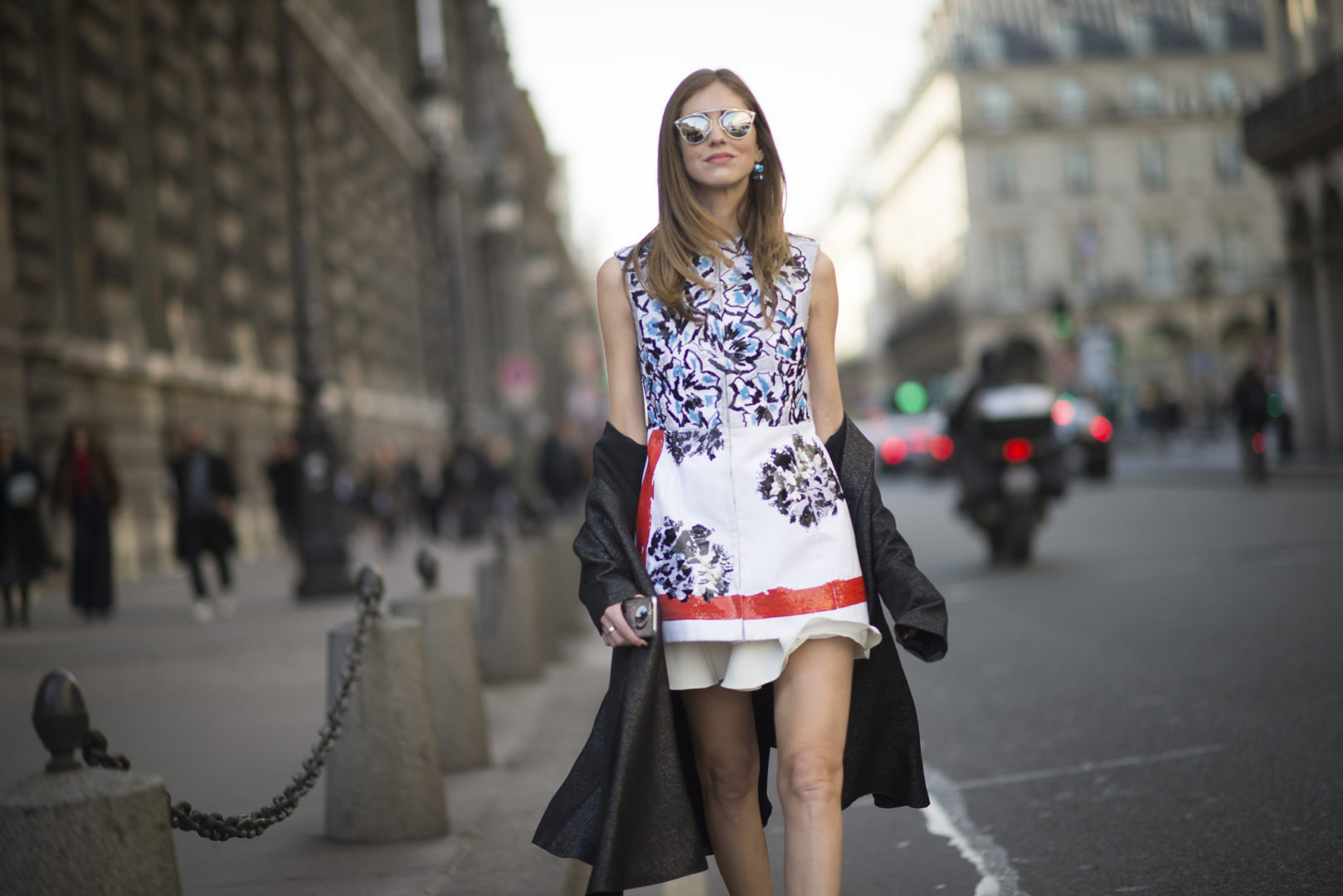 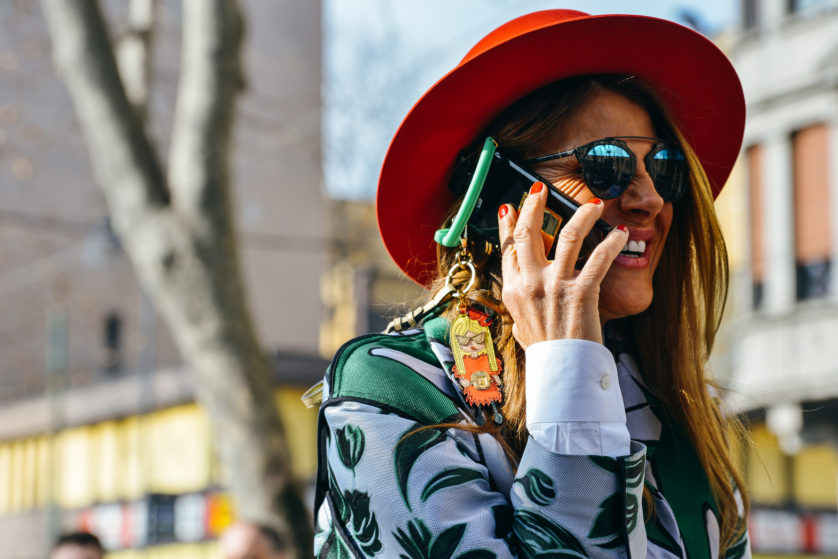 As with any sweeping trend, this one started with Rihanna. During the Fall 2014 shows, the pop songstress’ first true show season tour de force, Rih arrived at the Dior presentation in Paris in a showstopping slipdress paired with thigh-high stockings, dripping diamond jewelry, and donning a red furry coat to match her crimson lipstick. It was a look that caused a minor Internet riot, though while many freaked over her sultry style, the element of her outfit that really took off was the Dior So Real mirrored sunglasses perched on her visage. The reflective and bridgeless specs became an overnight sensation. Editors bought them, bloggers styled them, and Rihanna fans at home coveted them. A year later, and the style is still one of Dior’s most popular, stocked by many retailers in a variety of colors. They’ve even carried over into men’s fashion—Swizz Beatz was seen sporting a pair last night. What can we say, everybody wants to be Rih. 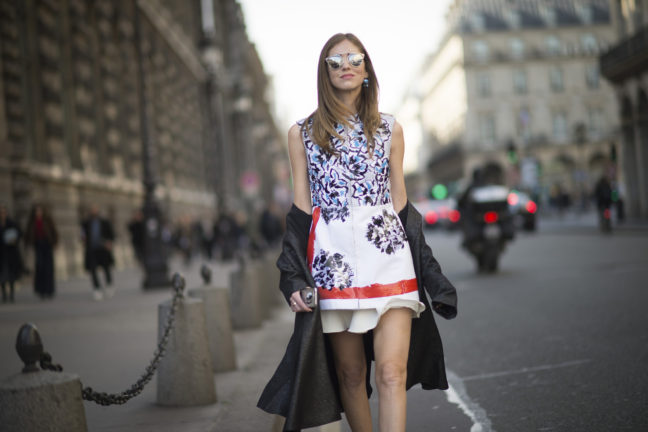 PARIS, FRANCE – MARCH 06: Chiara Ferragni is weariing Dior in the streets of Paris during the Paris Fashion Week on March 6, 2015 in Paris, France. (Photo by Timur Emek/Getty Images) 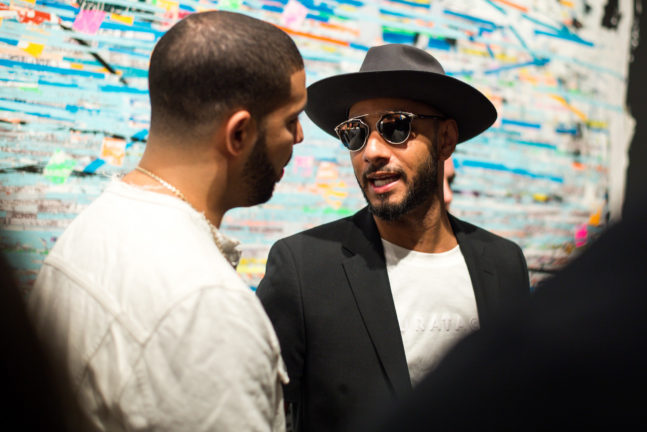 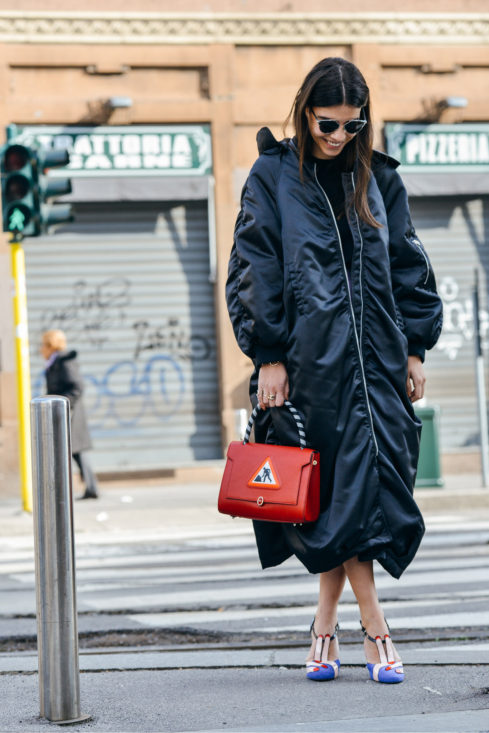 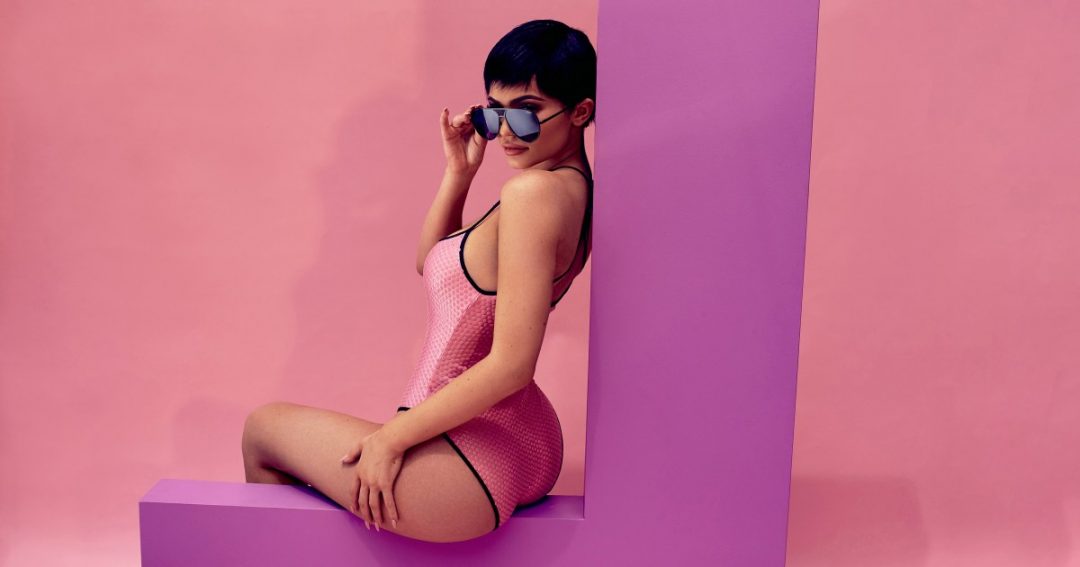