Pretty Green have collaborated with Kirk Originals to produce a capsule collection of sunglasses. Inspiration for the collection came initially from early Oasis photographs and Kirk Originals shapes that Liam Gallagher has been wearing for years. The designers looked at these and added some rock and roll attitude with the choice of lens colours and together they have created a new shape that’s ready to go out on the road. 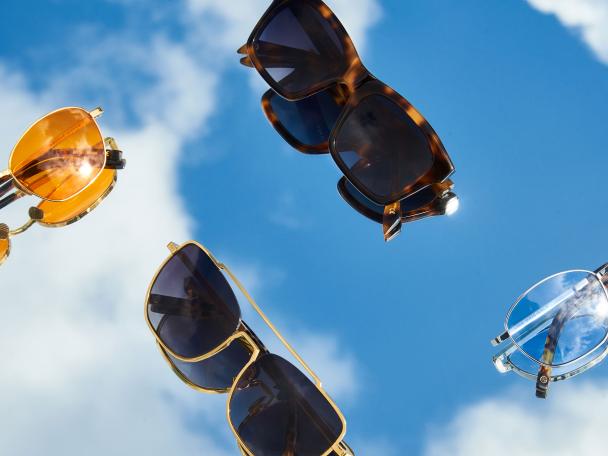 “Kirk Originals are pleased to announce the launch of the Kirk Originals x Pretty Green collection which is exclusive to Pretty Green stores and prettygreen.com. Liam Gallagher has worn Kirk Originals since the mid-nineties and still wears Kirk Originals today, so this felt like a natural collaboration. Kirk Originals have always had strong bonds to the music scene since we launched in 1992 and it’s been a pleasure to work on this project with the team at Pretty Green.” Gordon Ritchie, Kirks Originals. 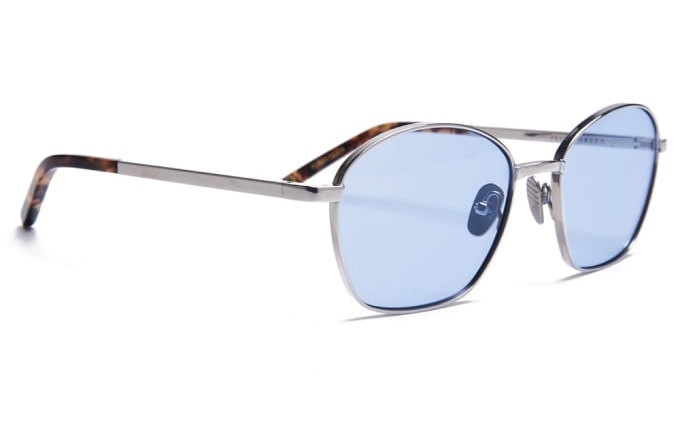 A panto shaped frame, not quite round and definitely not square. Infamous harks back to the mid-nineties and the style of sunglasses worn by LG as Oasis exploded onto the music scene, in turn influenced by the sunglasses worn by The Beatles and other groups and musicians in the mid- to-late sixties. Upgraded for the new century in a super lightweight titanium, with distinctive lens colours, the temples segue seamlessly into a tortoiseshell acetate tips. 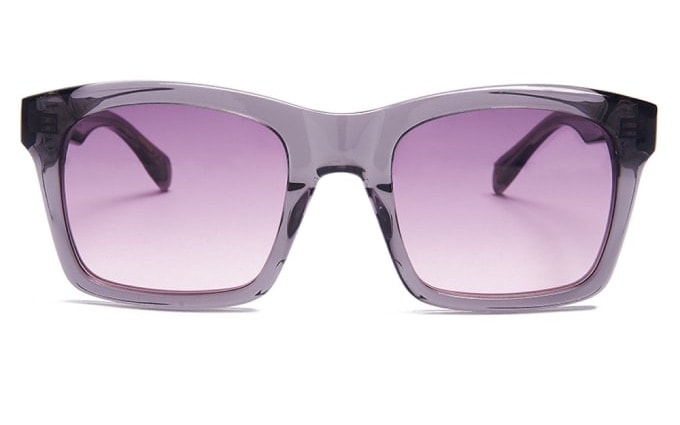 A classic Kirk Originals shape that LG has been wearing since the 90’s, most famously at Glastonbury in 1994, captured by photographer Chris Floyd, and has been wearing on and off since. The slightly oversized square shaped frames are a rock and roll classic that takes cues from the sixties modernists and sharp city rockers like The Clash. Made from premium Italian acetate in distinctive frame and lens colour combinations and a clean minimal finish keep them fresh, modern and contemporary. 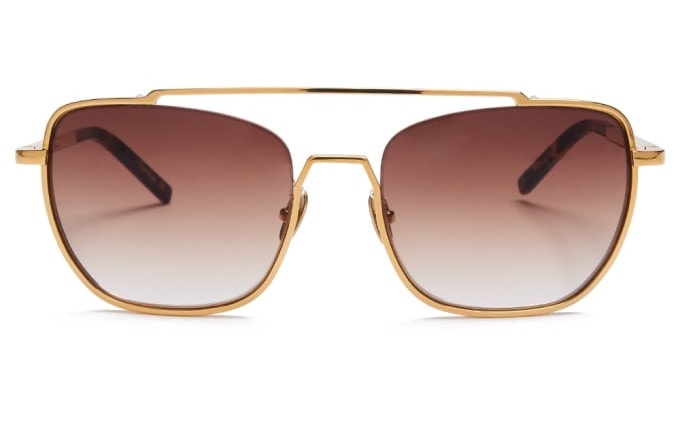 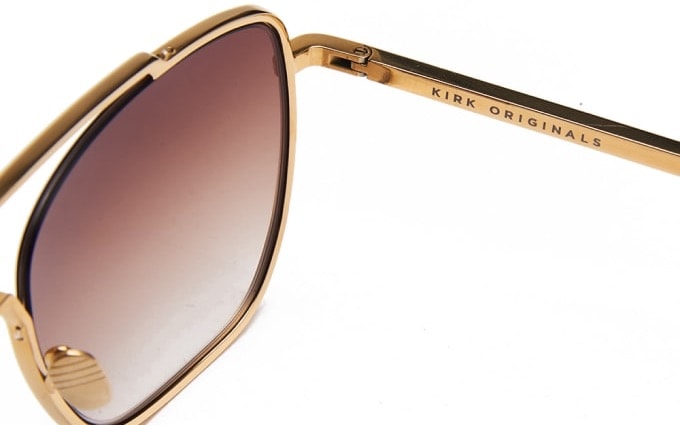 A brand new, unique design that references the early days of the 70’s in a sunshine superman style. The metal bridge floats free above the lenses in a laidback easy afternoon manner. Orange lenses and Blue lenses add a rock and roll edge to disguise psychedelic fried eyes. In a super lightweight titanium, with distinctive lense colours, the temples segue seamlessly into a tortoiseshell acetate tips.

Kirk Originals SS19 introduces a collection of Made In England frames