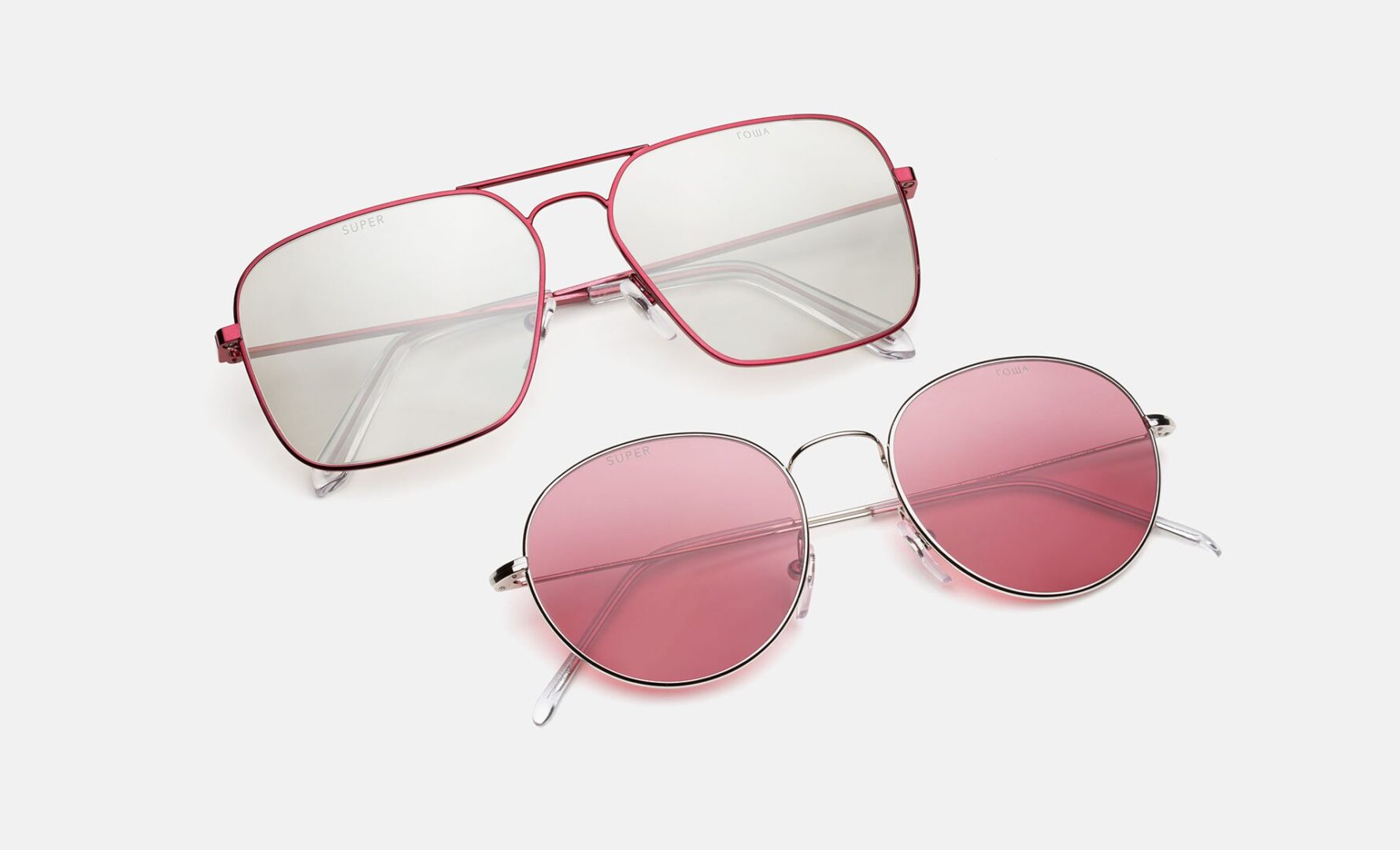 For the first S/S 2017 Collection, the two brands held an exclusive event in SUPER’s New York flagship store. The essence of the collaboration comes alive in Julian Klincewicz’s film, a mix of psychedelic echoes in a contemporary world.

SUPER / Gosha Rubchinskiy S/S 2018 Collection was introduced at Dover Street Market London this February. Along with the eyewear, the two brands collaborated with British photographer Tom Emmerson on a zine. The two new styles debuted at the Gosha’s St. Petersburg show in June 2017. 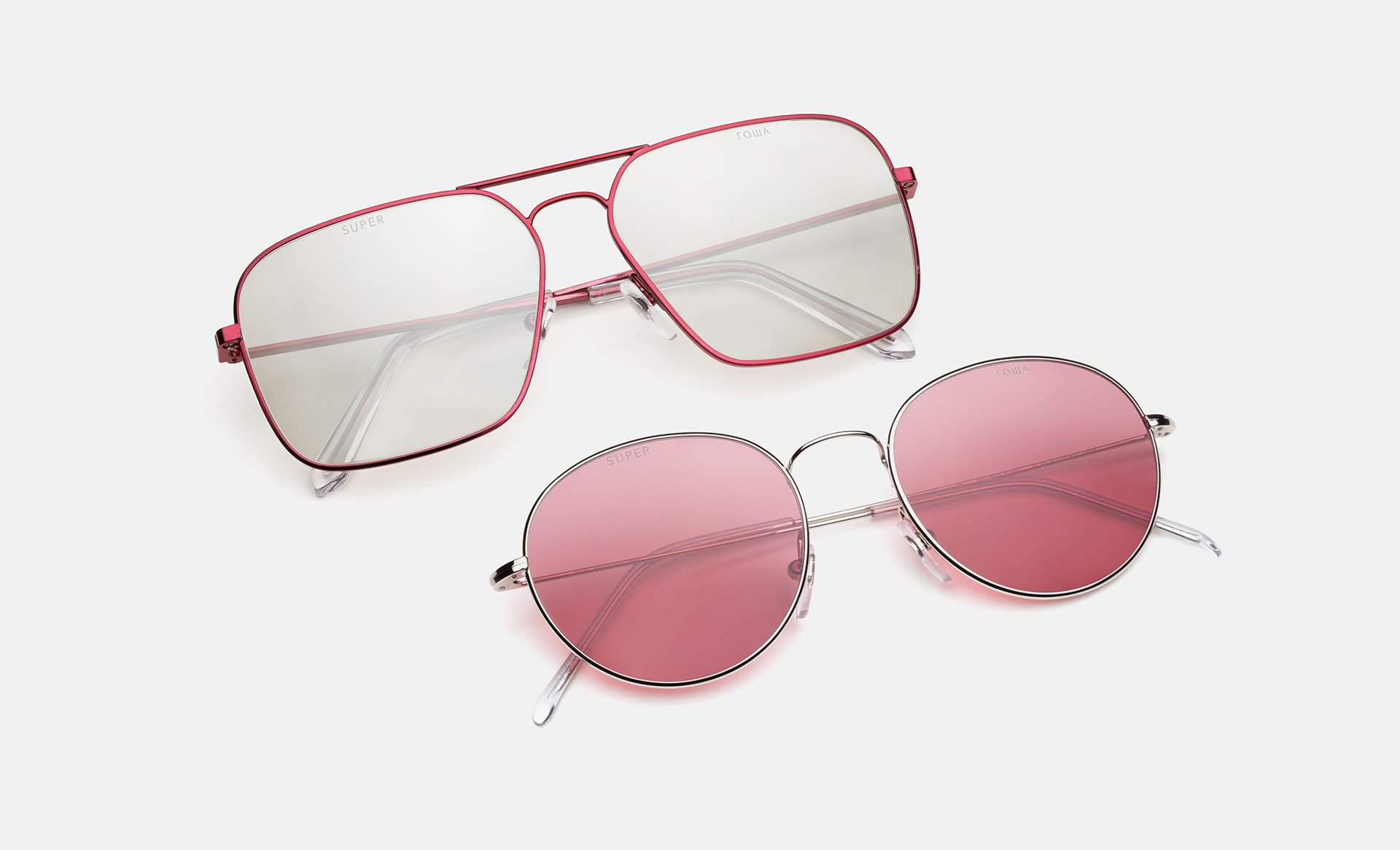 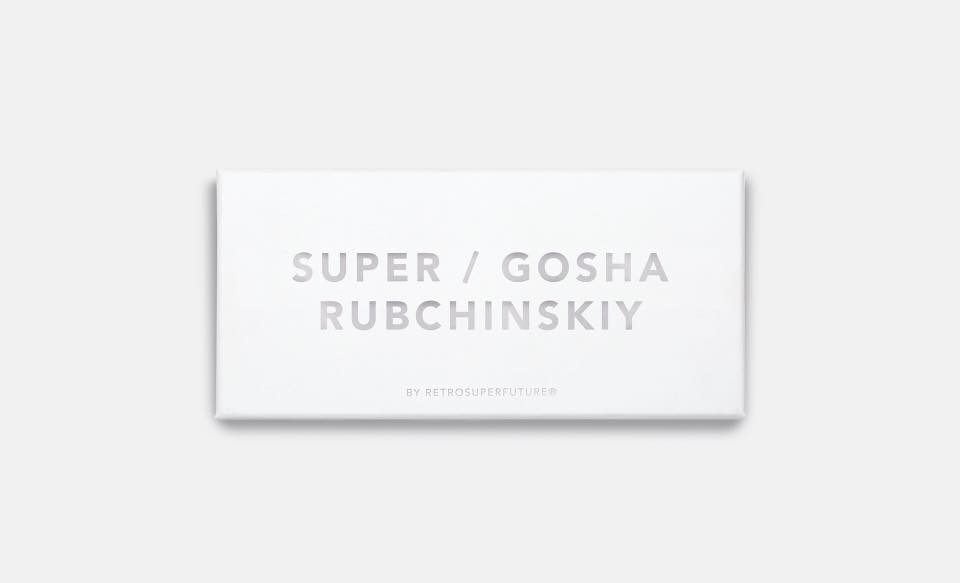 Gosha Rubchinskiy is a fashion designer, photographer and film maker. Initially taking pictures of his friends and assisting other fashion designers, he decided to create his own brand in order to develop his ideal new Russian youth style. Everything Gosha does is about multimedia. He designs his collections, photographs them, casts models, produces his lookbooks and seasonal fanzines. It’s his way of creating his own world. 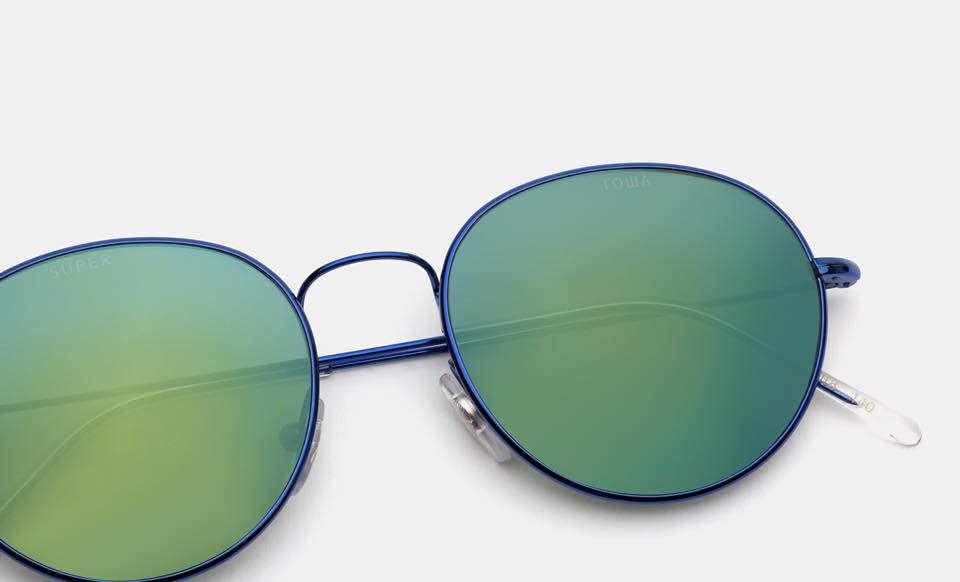 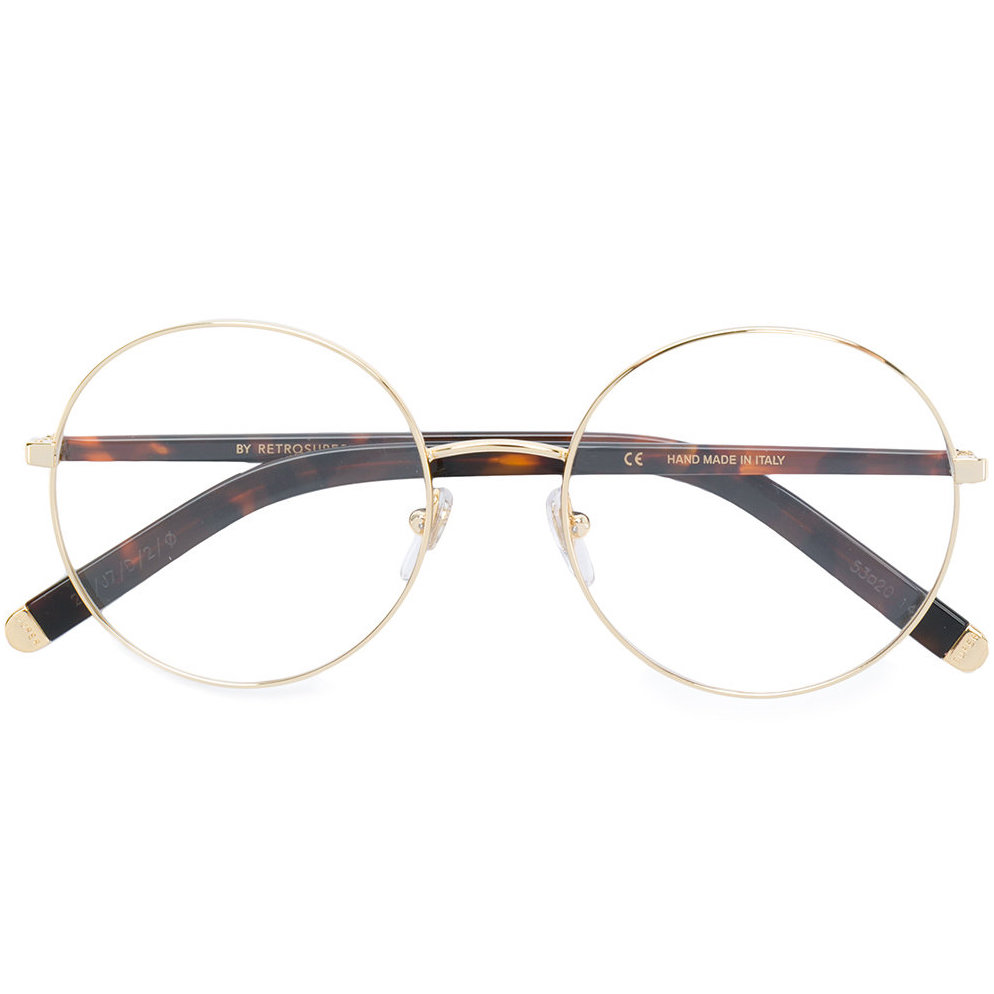 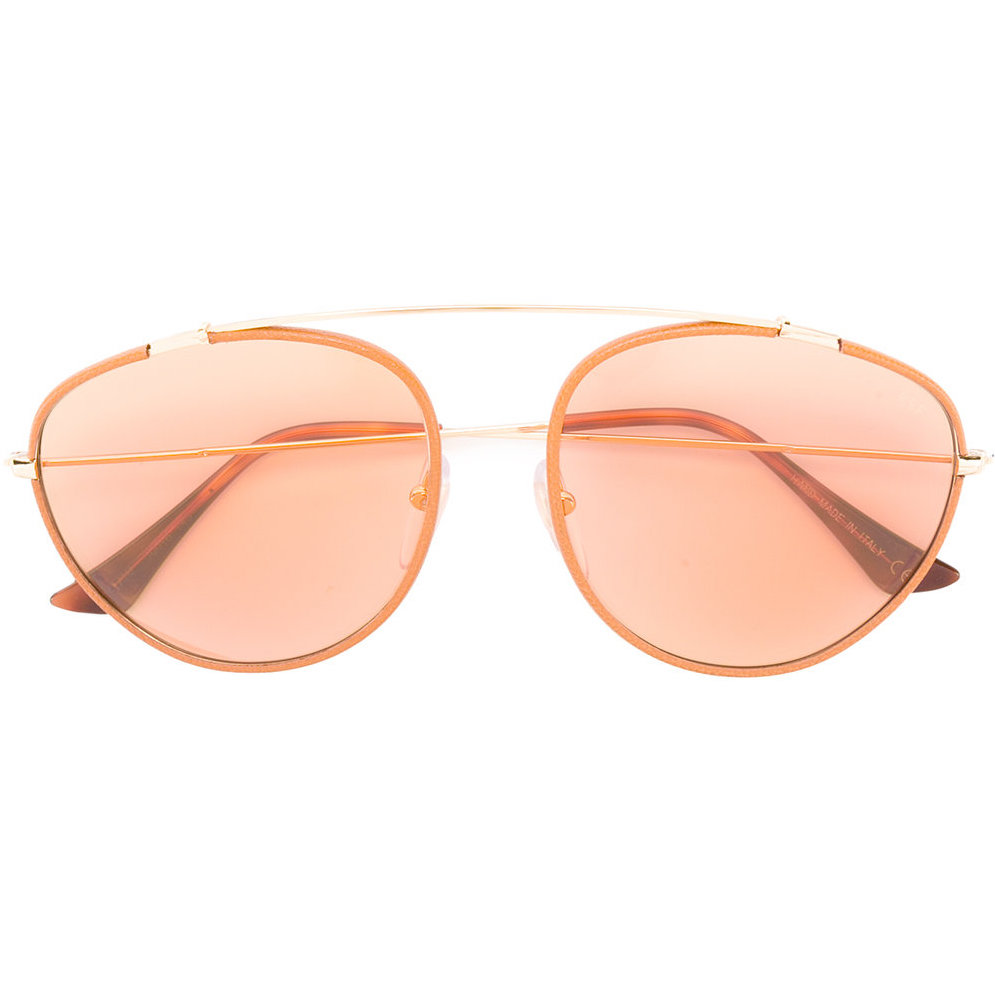 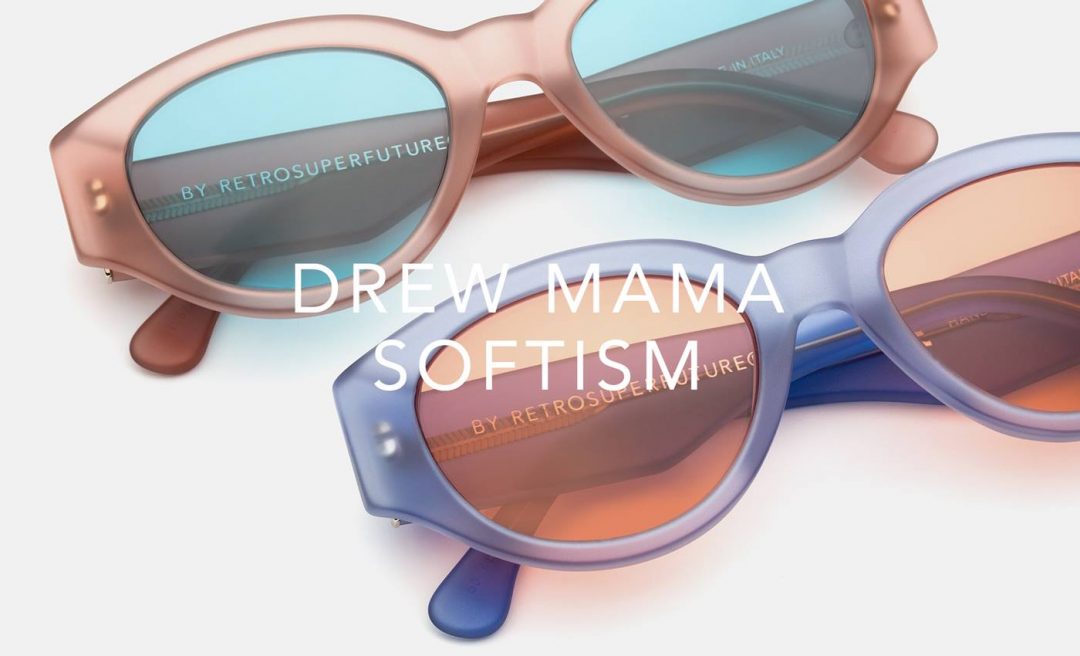