Usually, newly installed designers have months to plot their pilot collection at a house, planning everything from the first stitch to the final bow. For his debut at Gucci for AW15 menswear, a then-unknown Alessandro Michele had five days, thanks to the premature departure of previous creative director Frida Giannini. But once the first model (dressed in a strikingly androgynous red pussy bow blouse, and with hair so long you could barely tell he was, indeed, a he) emerged from the catwalk, the fashion elites in the front row – and the fans streaming the show at home – couldn’t look away.

Bohemian, gender-fluid and romantic, this was a radical new and unexpected era of Gucci, the kind of epic about-turn you only get a few times a decade in fashion – think the transformation that Tom Ford, Michele’s old boss, brought in for AW95. Now, after a womenswear collection, a Glen Luchford lensed campaign, a cruise show that brought New York to a standstill and a smash-hit SS16 menswear show, Gucci shows no sign of slowing down. Here are the three things you need to know about Michele’s bold new vision.

IT CELEBRATES BEAUTY, REGARDLESS OF GENDER

Forget those memories of a house driven by high-voltage sex appeal. With its loose silk shirts, floral lace, bows and embellishments, this Gucci is about beauty and romance. “When you see something beautiful, you’re breathless,” explained Michele backstage at the SS16 show – these garments certainly draw the gaze, but not to skin. While girls and boys are often almost indeterminate on the runway – the latter clad in jackets and tops seemingly shrunk as if they had been stolen from sisters – the softness of the collection isn’t about feminising men, but rather blurring “the masculine / feminine divide”. If the clothes are beautiful, what does it matter who’s wearing them? “My idea of masculinity is beauty,” Michele said after the show. “If you want to be beauty you can be beauty how you want; it doesn’t mean that you are not a man or woman.” These are clothes that give you “the freedom to choose who you are.”

IT’S FASHION THAT FEEDS THE MIND

Considering that press releases often go into more detail on colour palettes than concepts, it’s not often you find one that references Marxist and post-structuralist critical theory. With his penchant for quoting Roland Barthes, Giorgio Agamben, Jacques Derrida and Guy Dubord in his show and campaign notes, Michele has marked himself as someone who believes that fashion goes deeper than fabric – it’s about the way we think about clothes, the place they occupy within our lives, and how they shape our position in the outside world. But don’t get caught thinking he’s elitist: his AW15 campaign, shot in the streets of LA, captured models riding busses and waiting on subway platforms, showing that this is a brand not concerned with status or showing off – it’s one you can reach out and touch. With Left Bank intellectual vibes channeled through berets and thick rimmed glasses, the bronzed, buffed, long-legged glamazons of Gucci’s past have been replaced by a new bohemian crew who’d look more at home browsing secondhand books than posing by pools.

IT REIMAGINES THE PAST FOR TODAY’S GENERATION

“I love to work with the past to translate the future,” explained Michele at the show, and although his designs are certainly rooted in Gucci’s heritage (those horse-bit loafers, the green and red equestrian stripes, bumble-bee motifs and famous GG logos) they update the house’s codes in a way that’s almost unrecognisable, thanks to his desire of not wanting “to stay a prisoner inside of the brand.” Yes there are retro references, with suede jackets and wide collars adapted from classic silhouettes of the 70s, but there is, as Michele puts it, no room for nostalgia – his focus is on youth. “They really are the future – when someone asks me what the future is? The future is now, between us, between young people,” he says. And while floral headscarves, rich embroidery and lavish prints might not scream ‘kids of today’, they speak to an old-school sense of opulence that will surely get new life through Michele’s creations. 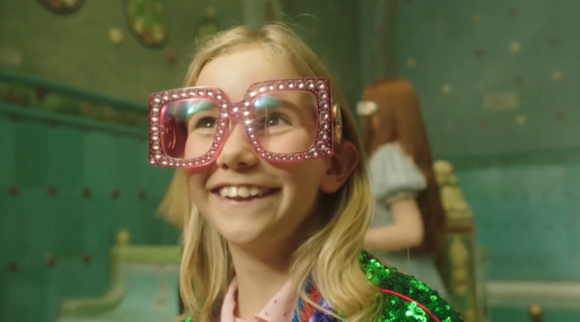 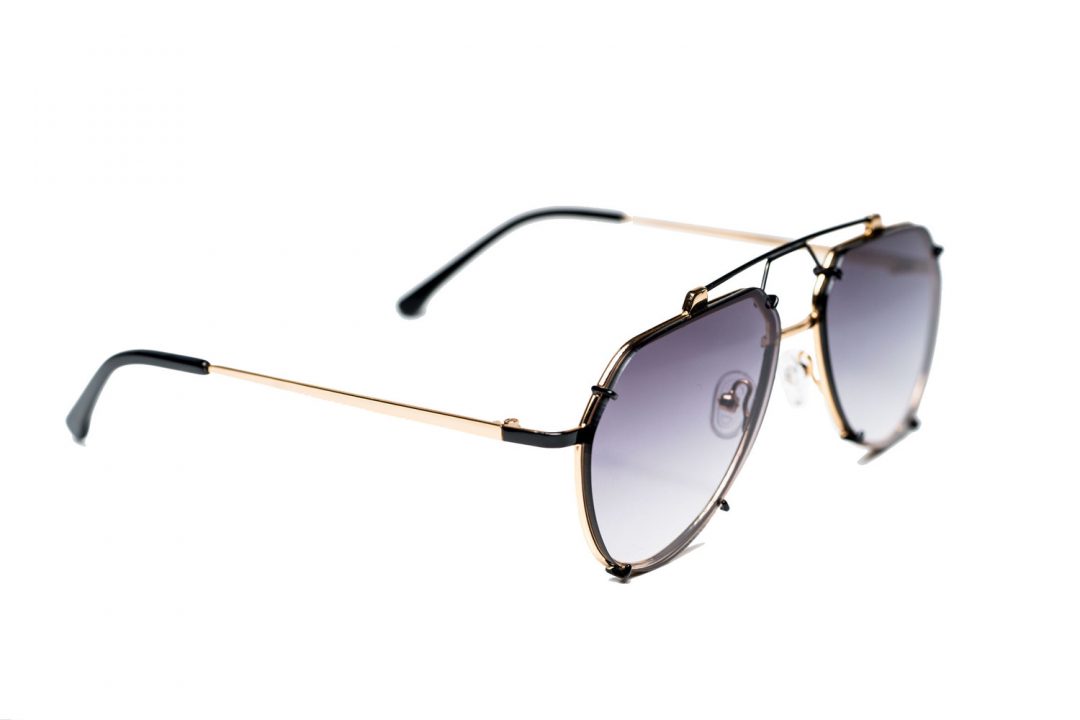 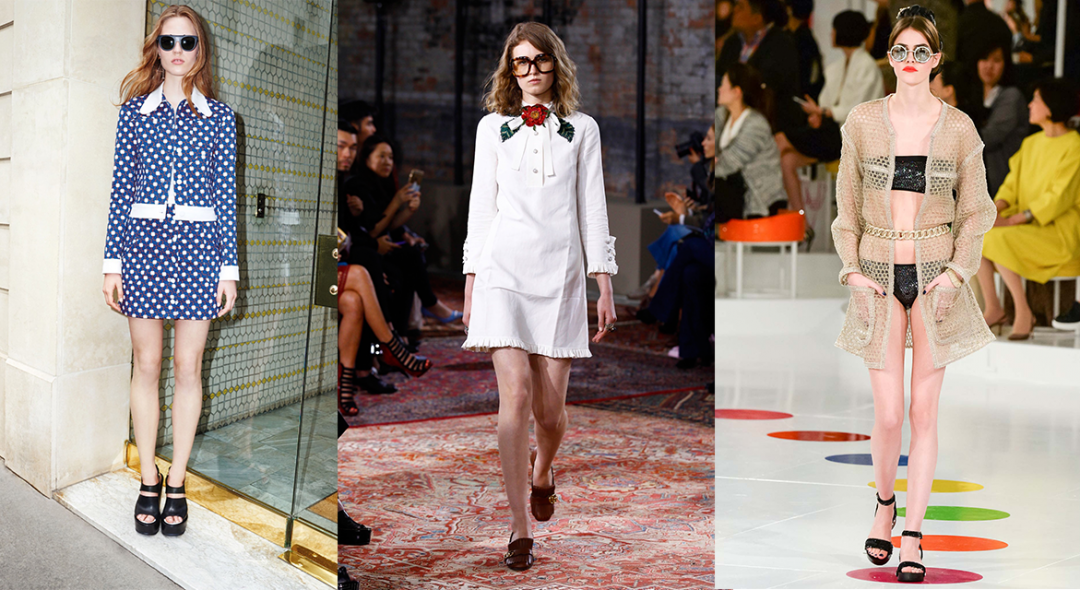