The Parisian designer approaches eyewear with creative artistry and a wickedly, wonderful sense of humour. “I am a designer and artistic director of eyewear products. When designing glasses, there are Read More 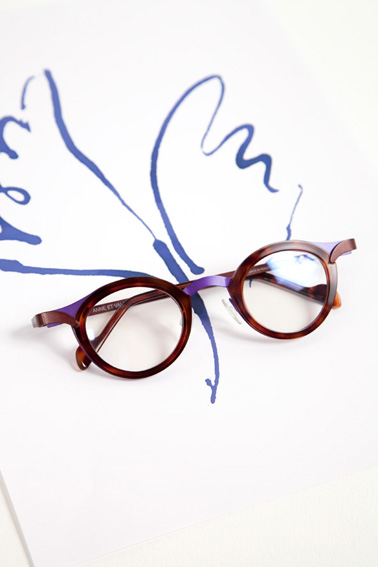 Anne&Valentin’s sole existence is due to… Anne and Valentin. When these two forces of nature were struck by lightning during a chance encounter, Fate offered them a future, which they shared professionally and Read More French designer, Thierry Lasry launched his eponymous sunglass line in late 2006. Raised in a highly creative environment by an optician as a father and a designer as a mother, Read More 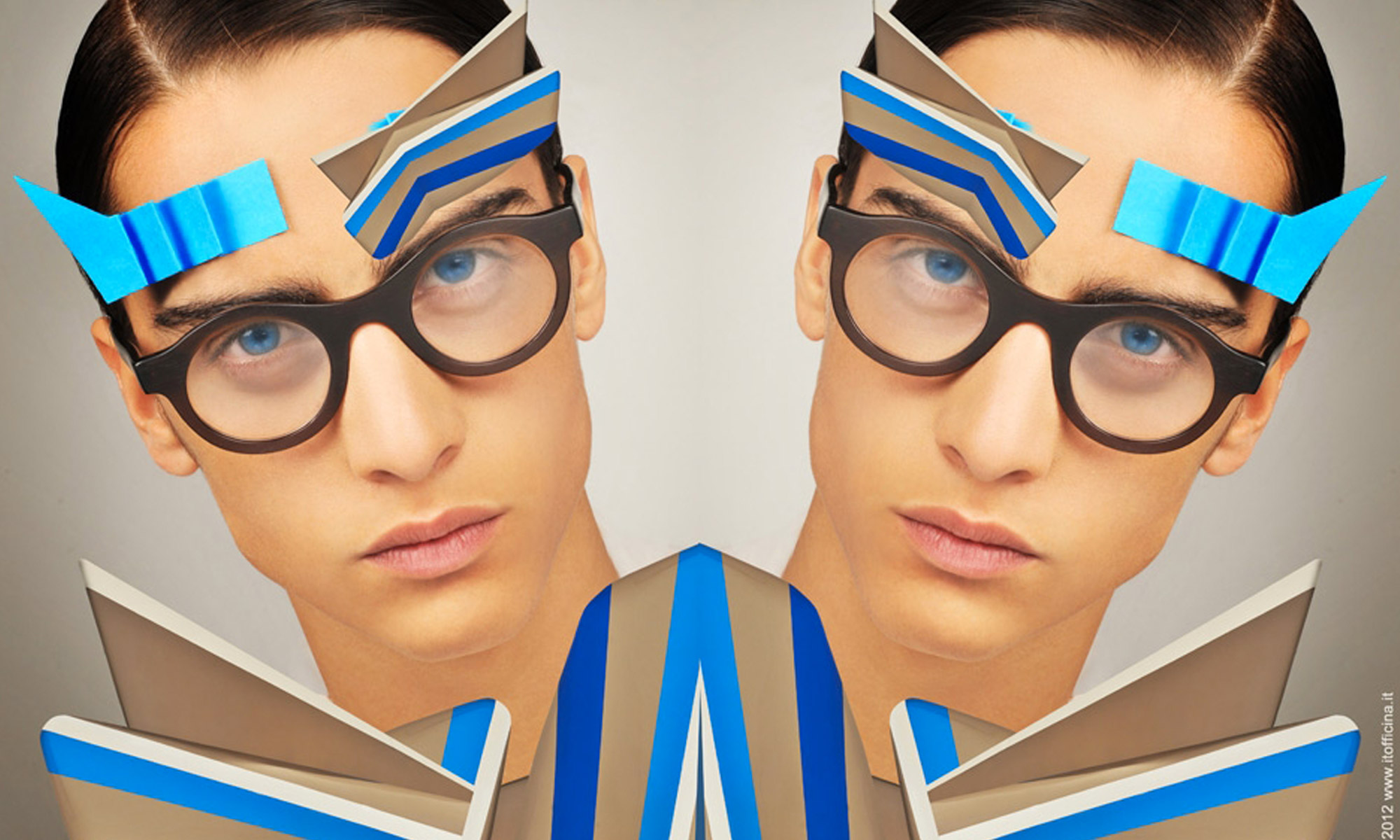 Jacques Durand, since late 70′s he’s built his career in European eyeglasses industry, used to be engaged in several brands with hits, like, but not only limited to, “starck eyes” Read More