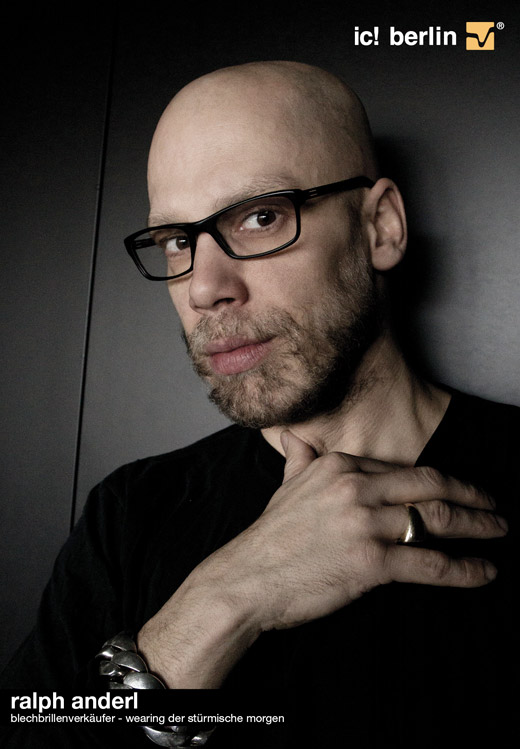 He is german, stylish and fashion… In my opinion he is a “genius at work”!

Ralph Anderl is one of the founder of Ic-Berlin, the brand famous for its screwless sheetmetal frames.

Ralph is someone who does not pass by unnoticed. An amazing person, cheerful, positively crazy  and madly  creative. He is the protagonist of many of the advertisement campaign of Ic Berlin!, a earthquake of energy.

We have asked him to tell us a short story of his life, how he started to work in the eyewear field.

Dear  Ralph, thank you for your time with us. We are very curious, we would like to discover who are you…?
Ralph: I was born in a little city in north of Germany: the famous place Oldenburg. a bike-city! beautiful and good to leave after grown up. after I finished school, I start university in an even smaller city:, a place close to Hannover. I studied art, literature, philosophy and politics.. all was in practice and theory. I were focusing the studies very much so I finished with after 2,5 years and went to BERLIN! there I wrote my diploma and later thesis. and during this writing, the glasses dropped into my life…

In September 2011 again the Silmo d’or, an international award that honors creativeness, innovation and quality in eyewear. He have won with his model Power Law, a new sunaglasses.

The name Power low have its origins in a special kind of mathematical relationship between two quantities. The power law of ic! berlin is not hard to understand! it has only one rule: power law makes women and men 2,98 % more strong, powerful and tall, than they really are! His power law rules the world…. it got the silmo d’or 2011 in the “sunglass” category.

Speaking with Ralph and reading his site and his blog, we discover that the story was started in 1996 with a first series that was offered for sale to the public in the “design-transfer gallery” (in Berlin) during a launch party. The visitors at the event were able to purchase vouchers, which they then could exchange for a pair of glasses after three months time. thirty-two courageous people went for it. Two years later he went to Milan for his first international fair. That was the beginning….

Ic berlin glasses are famous for the innovative patent that made ??eyewear absolutely no screws. They are very light and thin. We want to ask him to define in a few words his glasses.

How can you defined your frames and your style?
Ralph: Light, simple, comfortable. The style is from conservative to super crazy stylish. The sheet metal is a very open space for creativity and we are fully playing with it.

Ralph and his glasses are famous all over the world, many European and American stars have already fallen in love with his creations.

Then we ask him what is his next target.

You are one of the most famous glasses’maker and you have created a wonderful brand. What is your main dream for the future ?
Ralph: to paint again and singing more opera… in milano for example… don carlo…  ic! berlin’s future is strong roadmovie.

This is Ralph! This is Ic-Berlin!  This is how “An unconventional conception of a conventional object becomes a daily companion”.

Describe him and his energy was not easy, but it was really an honor for me! If you know him, he overwhelms you with his spirit and his strength.

I hope I have made you curious about him and have convinced you to go read his website, his blog. 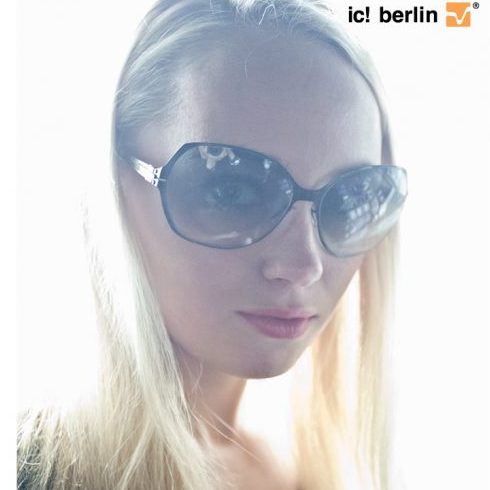 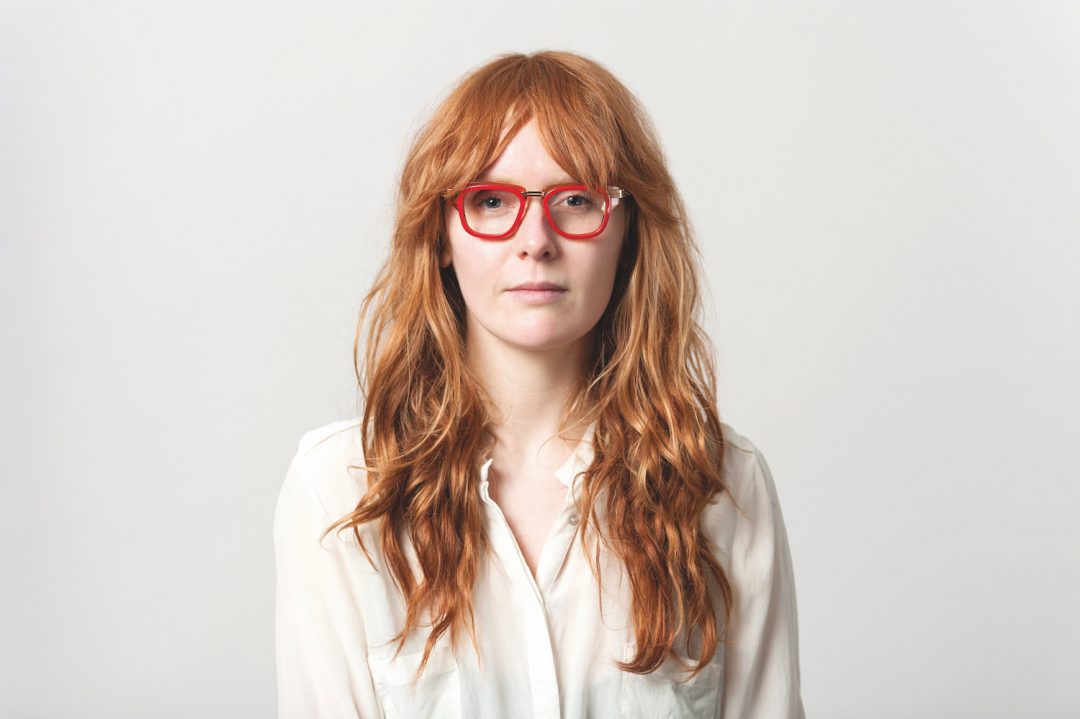 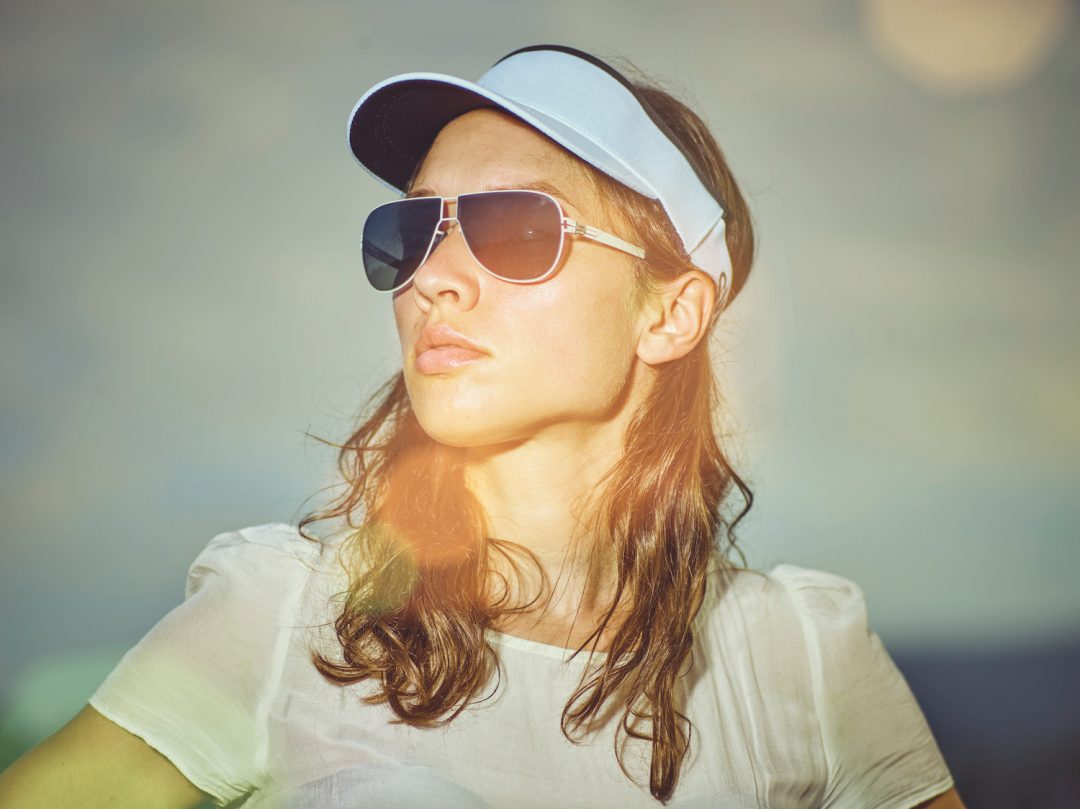