DITA’s new collection explores the beauty and promise of evolving transit technologies. Featuring their latest styles Erasur inspired by the postwar America in the early 1950s to Silica, inspired by technologies and science fiction. 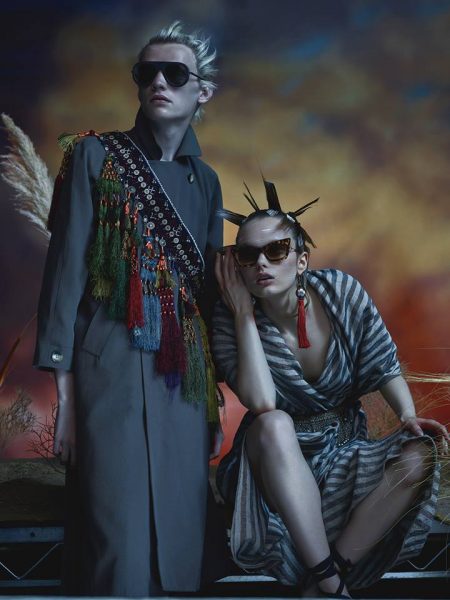 Erasur celebrates the cultural panache of midcentury design, blending touchstones of American consumer culture for a modern interpretation of a classic shape from the 1950s. The peace and prosperity of postwar America coalesced into an exuberant visual style by the early 1950s, as designers envisioned a world unencumbered by wartime economy: cars sported flashy chrome ornamentation, architects unveiled futuristic concepts informed by the Space Age, and teenagers flocked to matinee screenings of stereoscopic films shown in the latest 3D technology. 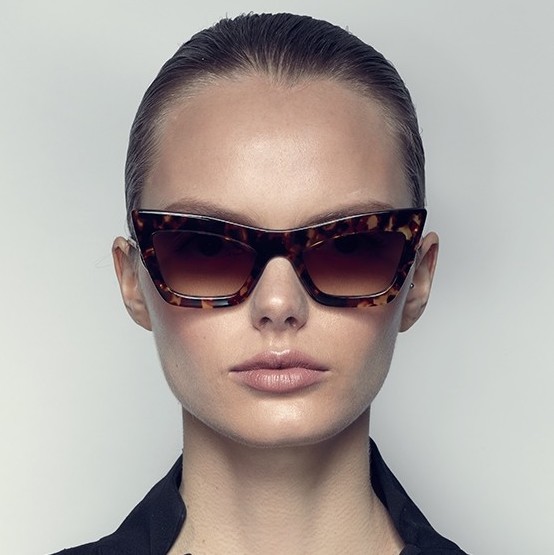 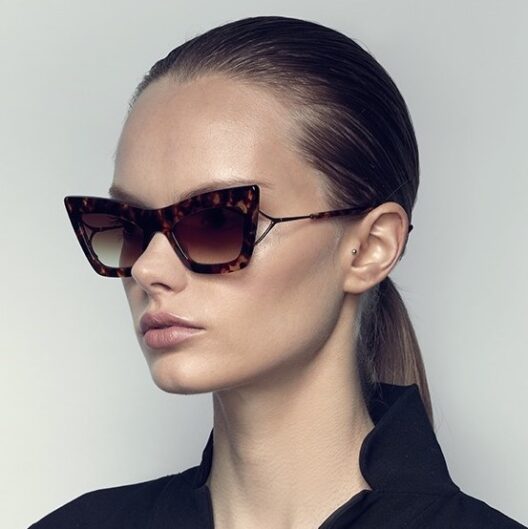 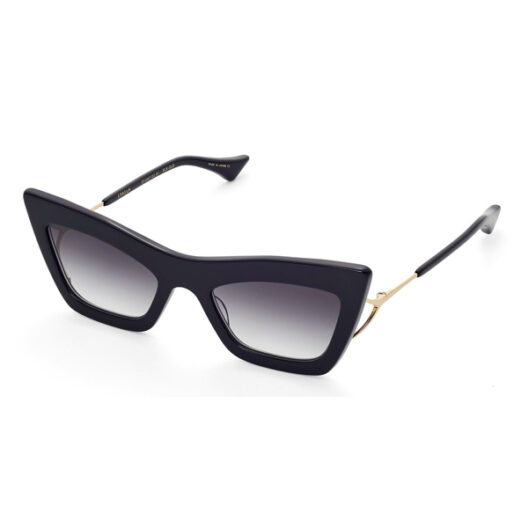 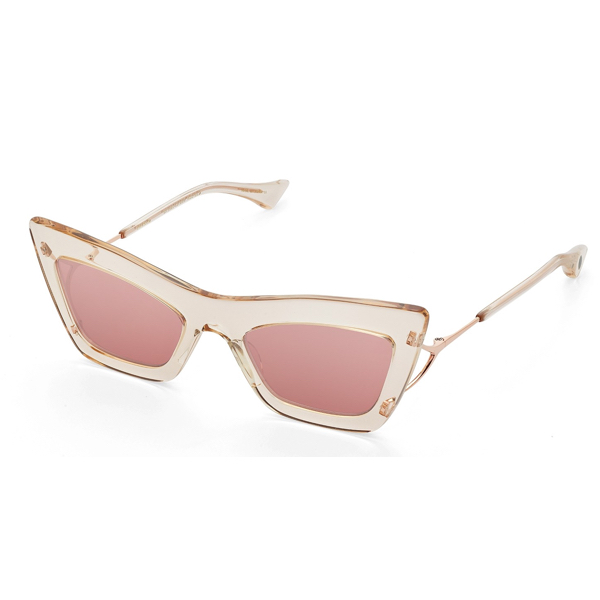 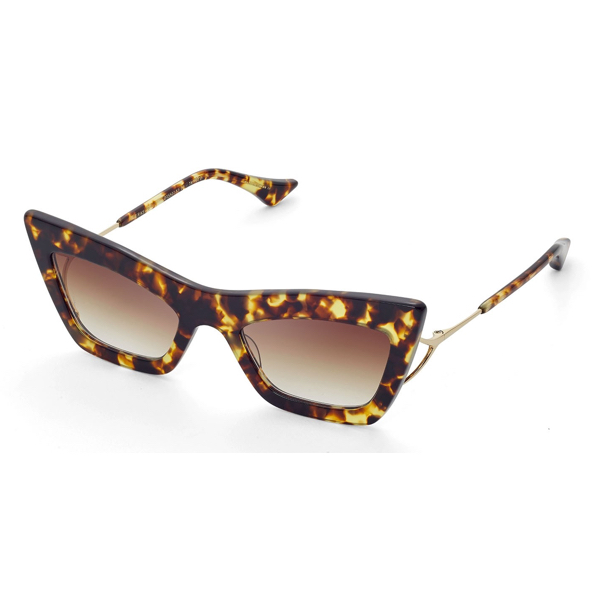 Erasur owes its flat, graphic proportions and vintage detailing to the current of optimism that permeated the 1950s: its modified cat-eye shape instantly summons the 3D glasses of theater patrons and decorative tail fins of American automobiles; its wishbone temple is luxuriously ensconced in Japanese acetate, combining the hallmarks of Americana with Dita’s uncompromising commitment to comfort and style.

A classic shield frame, infused with the allure of science fiction: Silica summons the sleek minimalism of the future with a cinematic elegance. Virtual reality, artificial intelligence, self-guided vehicles—technologies once relegated to the realm of science fiction are now inescapable fixtures of modern life. Silica anticipates the commingling of man and machine with a sleek 2-base lens shield that undulates with organic grace. Laser-etched and inlaid with a slim expanse of titanium, this glistening plane evokes cinematic allegories of humanity’s uncertain relationship with the technologies of the future.
Shop 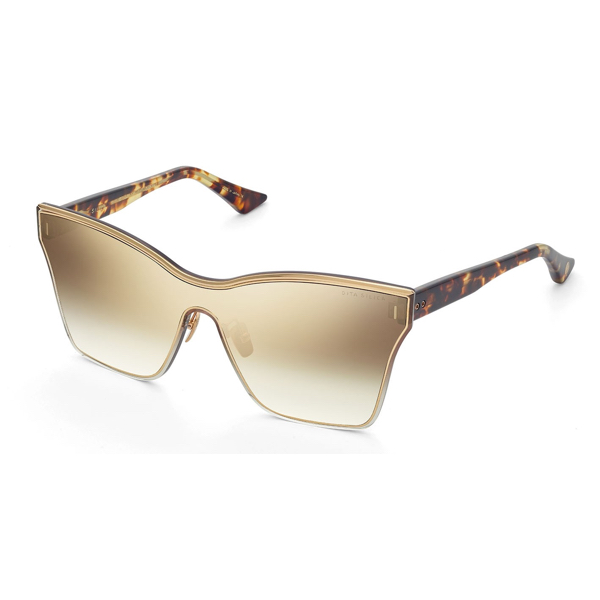 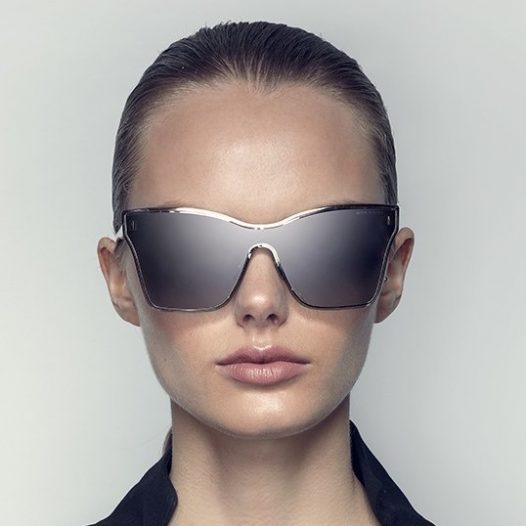 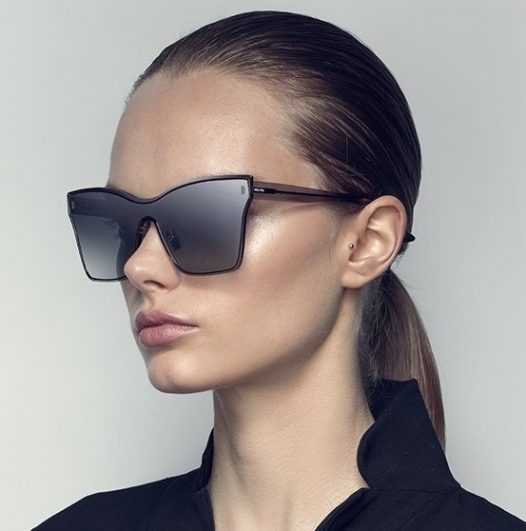 An electrifying cat-eye frame with its gaze cast to the stars: Revoir employs the latest advances in optical technology to chronicle the new face of space exploration. The dream of piercing the horizon is as old as mankind itself, woven deeply into mythology from Icarus to Helios.
Shop 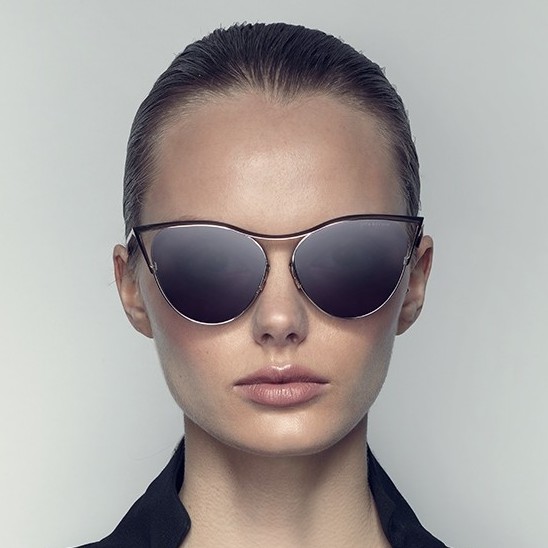 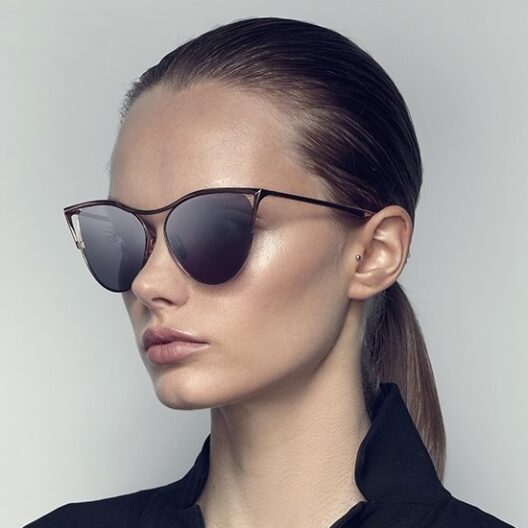 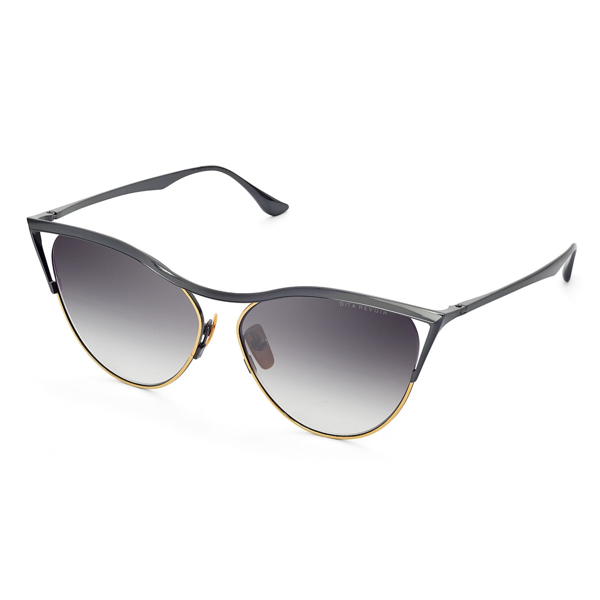 Revoir pays tribute to this tradition with a unique bridgeless cat-eye frame that spans the brow to resemble wings extended in flight. The extruded titanium frame is machine stamped under great pressure to achieve its sculptural beauty; Dita’s unique lens mounting process enables this exoskeleton to cradle 2-base lenses forged in the shape of sails — a detail inspired by the solar sails that will propel a new generation of explorers to the furthest expanses of our galaxy.

The reimagined Believer demonstrates a sophisticated balance of flourish and form in Dita’s rapidly evolving optical design practice. The freewheeling glamour of American-made luxury coupes from the 1950s inspired Dita’s design team to scale back ornamentation and focus instead on the elegant economy of Believer’s titanium wire frame.
Shop 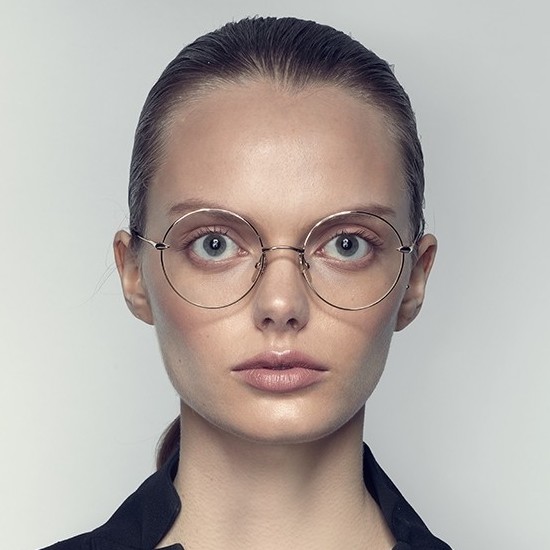 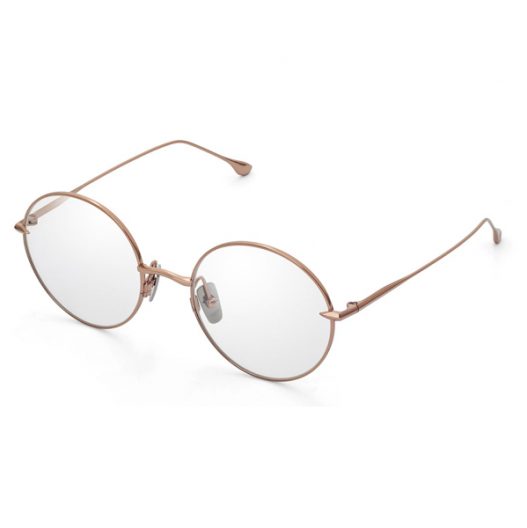 Lightweight and gracefully adorned with a speared detail at the temple, Believer’s new shape glimmers with the sculpted simplicity of a classic car’s streamlined chrome grille. Finished with custom-pressed titanium nose pads and Dita’s signature spoon temple tips, Believer pays homage to the golden age of automotive design while representing the latest features to emerge in optical manufacturing. 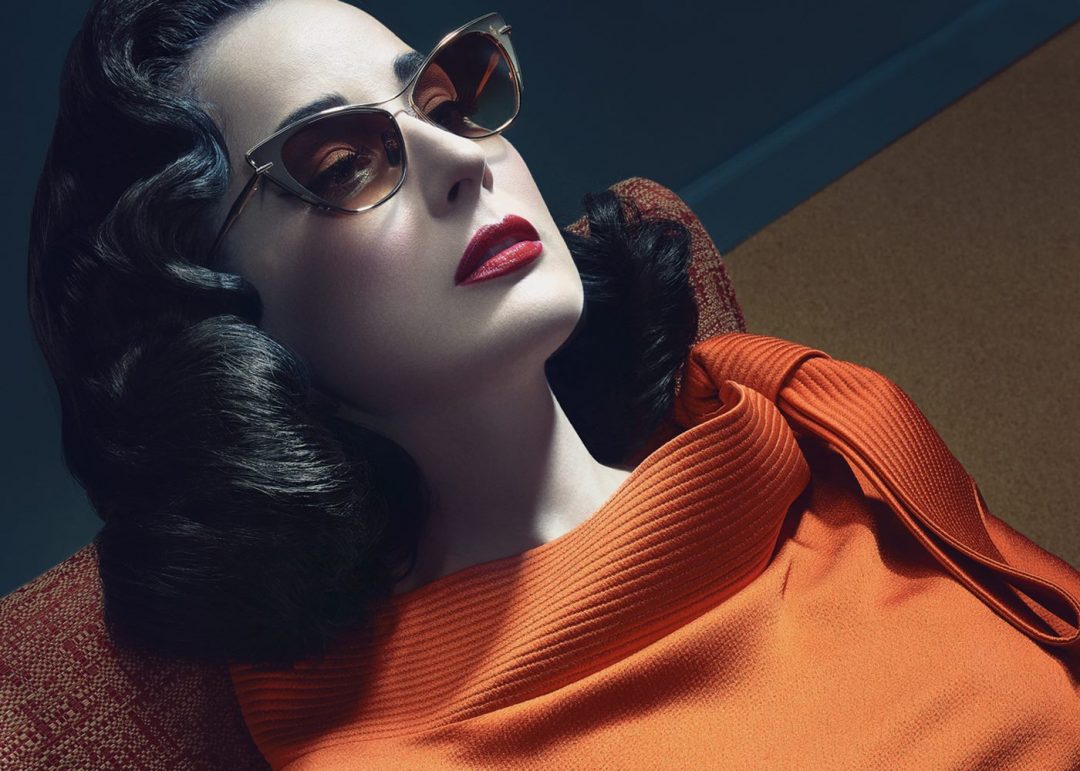 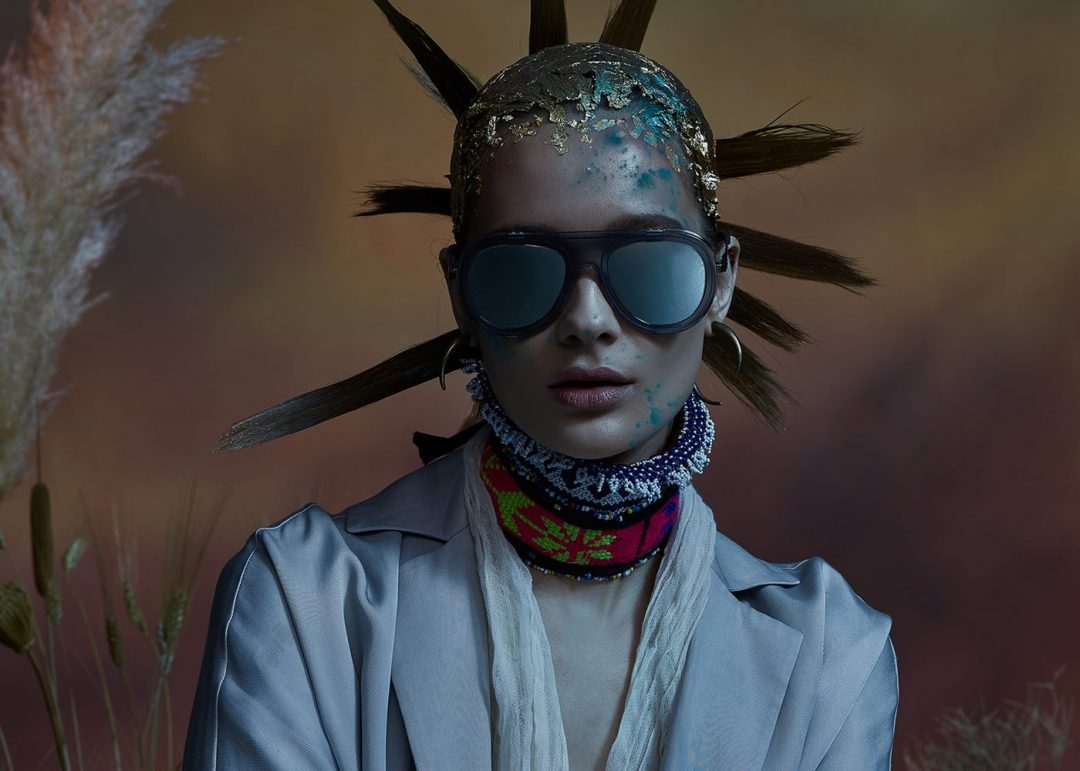