FAKBYFAK is now recognised in the eyewear industry as a trendsetter. The approach to creation of the collections, ideas and brand’s potential are compared to the revolutionary Alain Mikli, and the product itself is associated with the world leading eyewear brands.

Behind the brand’s rebirth was the fundamental desire to keep breaking the cliches, stereotypes and borders that rule the current fashion industry specifically. 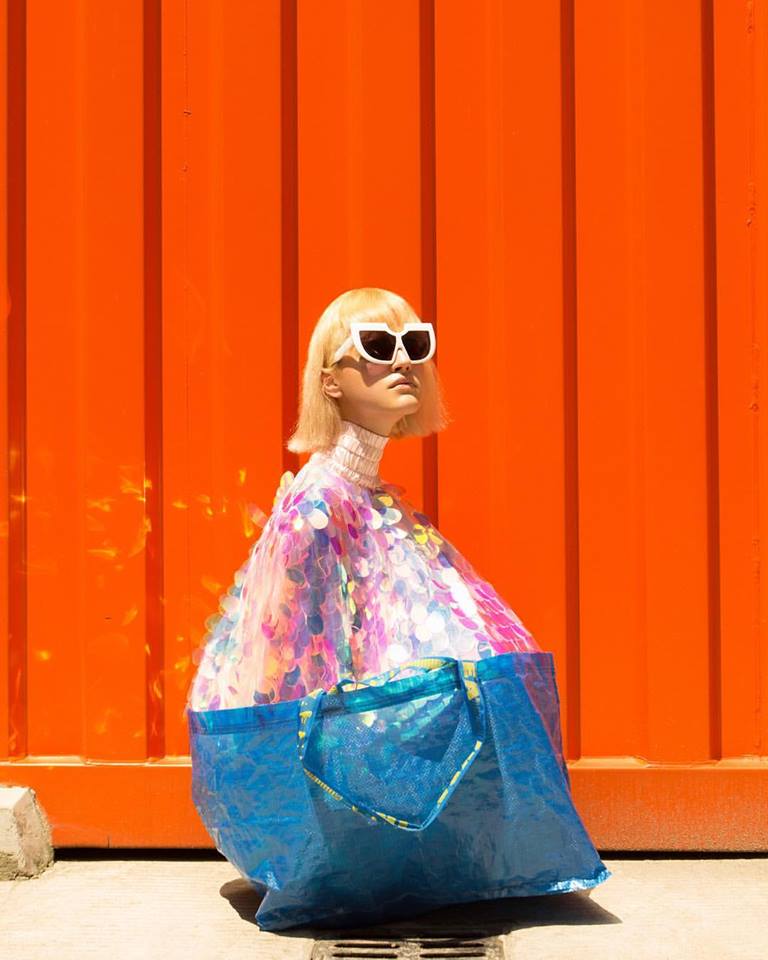 FAKBYFAK eyewear designs interplays with the classics, yet it sets a new direction. Based on traditional forms, it allows them to shape-shift influenced by the forthcoming imagery, and live their own, new life. At the same time, when speaking of classic, FAKBYFAKS’s ideas carry no time reference, the designers grab visual ideas from different eras and creates images that did not exist before. For their owners, FAKBYFAK sunglasses became an insignia, an identification code by which it’s easy to spot “your own” – wherever you are and whatever you wear. It is kind of a mask that hides. It attracts attention, intrigues, and establishes new ties between their owner and the surrounding. 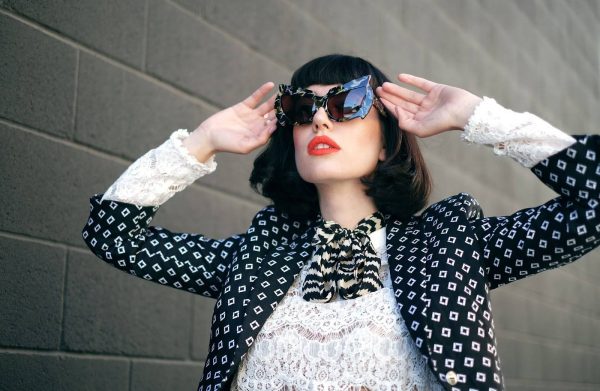 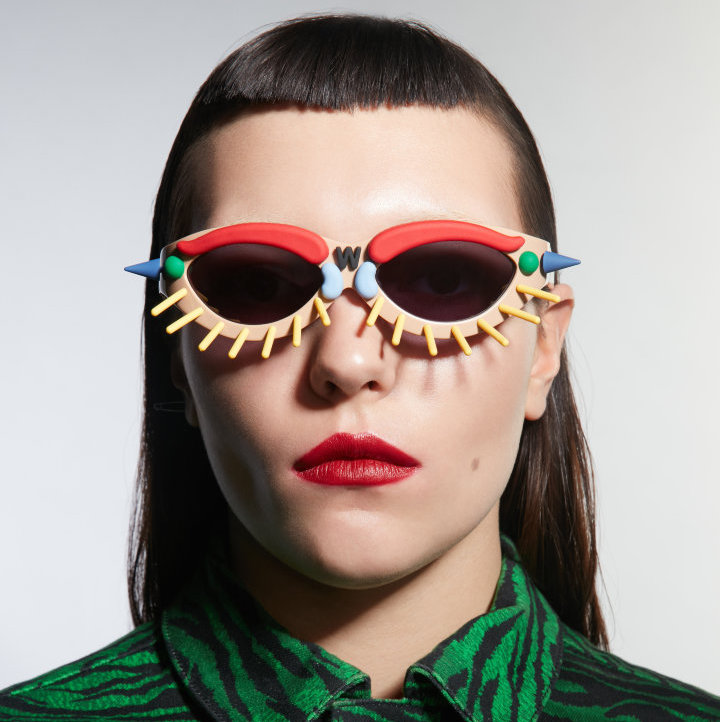 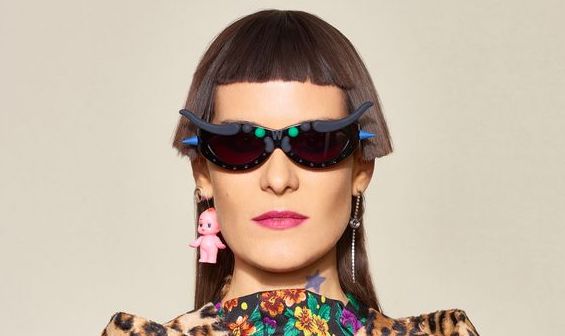 The Story Behind FAKBYFAK’s Toy Shades