The aspiring directors will create short films inspired by real lives, told through the eyes and emotions of characters immersed in the reality of their everyday life. The glasses from Giorgio Armani’s Frames of Life collection are the element that bond the stories with a precise narrative role, through which the characters observe reality, capture sensations and live events in their respective cities which, for this edition, serve as frames to the stories themselves.

Ella roams the streets of NYC, her favorite playground, in search of games to play.

For almost 50 years, the Tisch School of the Arts has drawn on the vast resources of New York City and New York University to create an extraordinary training ground for artists, scholars of the arts, and creative entrepreneurs. With the arrival of New York University’s global network there are over a dozen global sites available to our students on six continents.

Juliet, a London florist, takes a leap of faith when she decides to follow a mysterious man across a bridge.

The National Film and Television School (NFTS) is the UK’s centre of excellence for graduate film and TV training (http://nfts.co.uk). It selects the most talented people to enter the film, games and television industry at a professional level and is ranked by the Hollywood Reporter as one of the Top Four Film & TV Schools in the world outside USA.

The short films will be presented this October in London during the 59th BFI London Film Festival. Organized by the British Film Institute, it is an iconic international film festival that supports London’s position as the world’s leading creative city.

For more information, check out Films of City Frame. 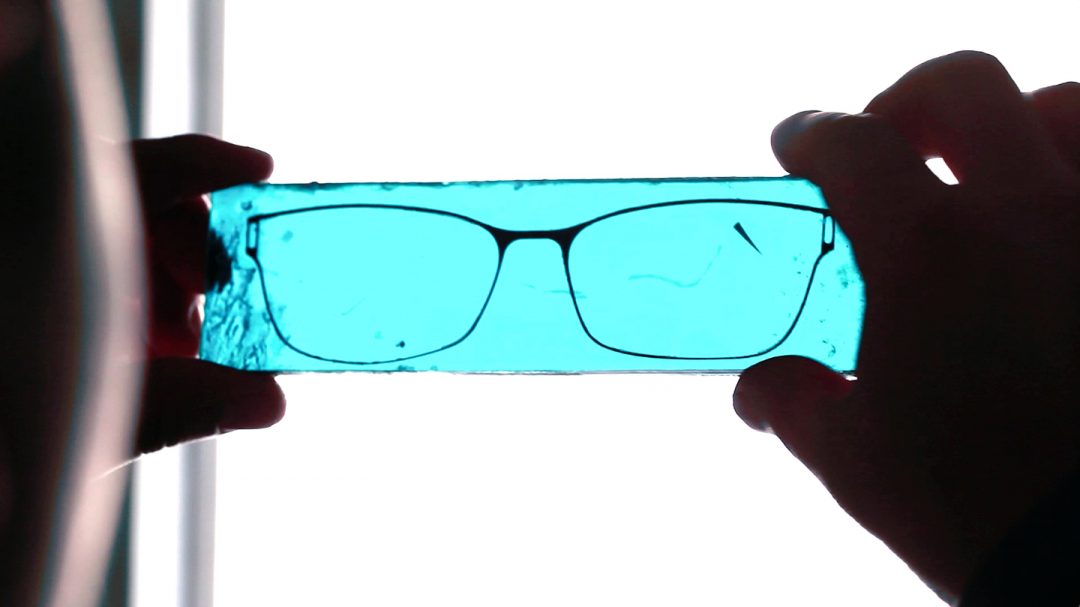