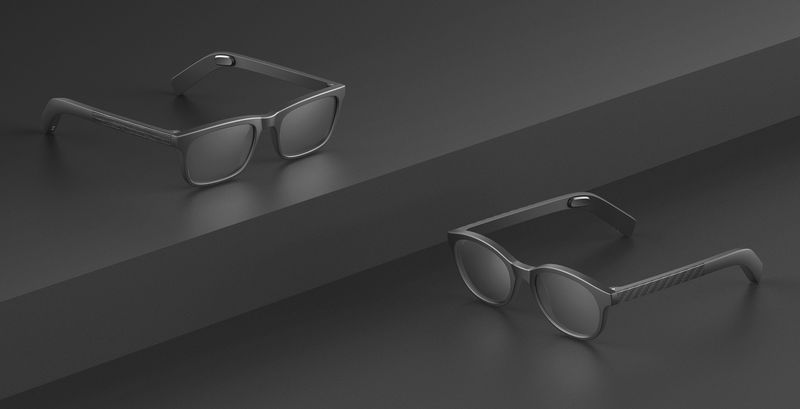 Vue tries to replace your Fitbit, headphones, and prescription glasses

Vue are prescription, crowdfunded glasses that launched on Kickstarter today and function as a fitness tracker, bone conduction headphones, and a Bluetooth mic for phone calls. The glasses pair with phones through a companion iOS / Android app, so wearers can also track their glasses if they lose them. While Vue are definitely more decked out than typical prescription glasses, they’re no where near as technical as Google Glass and fit in more as a novelty item.

I’m sure there’s a market for all-in-one glasses. As a glasses wearer, it’d be pretty cool if I only had to wear my glasses to listen to music and count my steps. I never lose my glasses, but people like my dad do, so a tracker would be nice, too. But I don’t think Vue has figured out how to create a multi-functional gadget that’s also a medical device.

Most critically, buying crowdfunded glasses online isn’t practical. Warby Parker sends multiple pairs to buyers, has physical stores, and suggests going to a specialist to get glasses fitted. Vue isn’t sending multiple pairs, and the frames are one-size-fits-all. The glasses definitely didn’t fit my head when I tried them on, and because they’re plastic, size adjustments aren’t easy to make. Vue is considering creating an adjustable nose piece, but I don’t know if that’ll solve the problem.

Vue says it’s partnering with an FDA-approved lenses manufacturer that’ll handle the prescriptions, but it doesn’t name the company, and anyone who has tried to buy glasses online knows it’s a hassle. Essentially, you need to have an active prescription and typically have to send it to whomever makes the glasses before placing an order. Vue says someone will reach out when the crowdfunding is complete to get buyers’ lens orders. 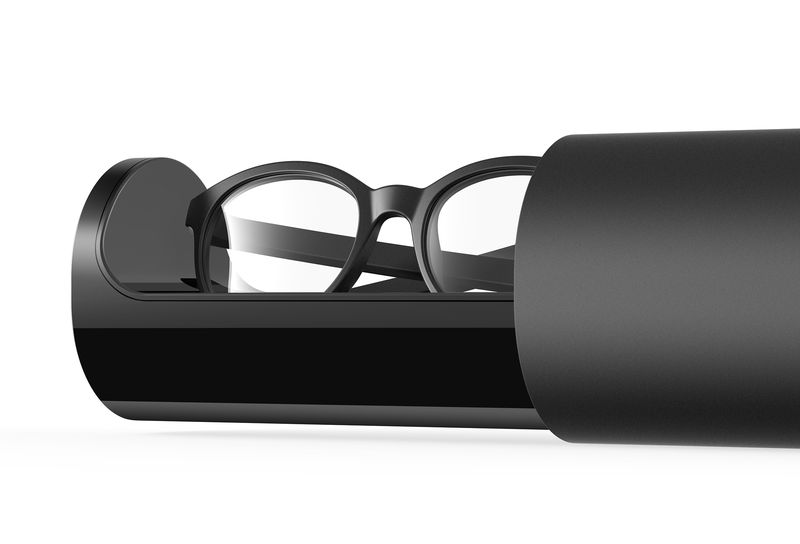 Bone conduction headphones also aren’t great, especially if your glasses already don’t fit snugly. I could hear music with the Vue frames on, but not nearly as well as I do with in-ear earbuds. I’m not sure the technology is advanced enough yet to make them the selling point of a product. Oh, and finally, do you want to have to charge your glasses?

With all that in mind, Vue might interest you if you have a fairly normal-sized head or don’t need a prescription. The glasses start at $159 and will eventually retail for $179, including prescription lenses. 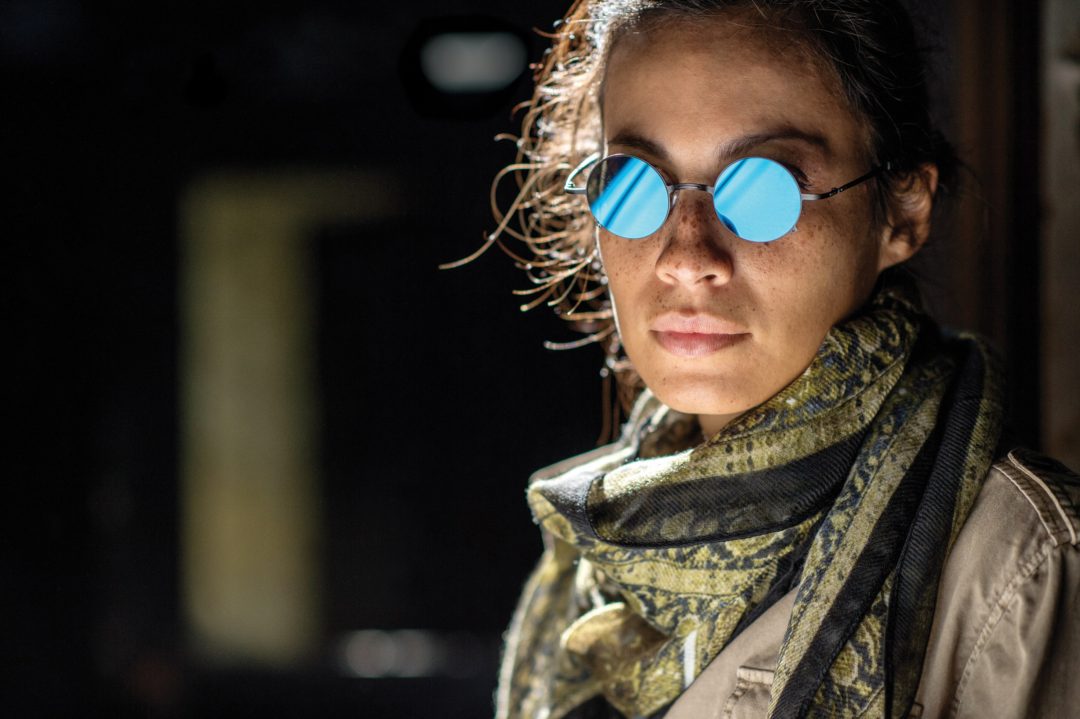