Newly-launched accessory label Planet i makes its debut with disco-inspired eyewear featuring sparkle lenses designed by Eric Steginsky. He launched Planet i with a few shapes in late 2017, ranging from a wild style that wraps flames around the face to a more relaxed take on oversized 1970s glam aviators called the Space Cowboy. 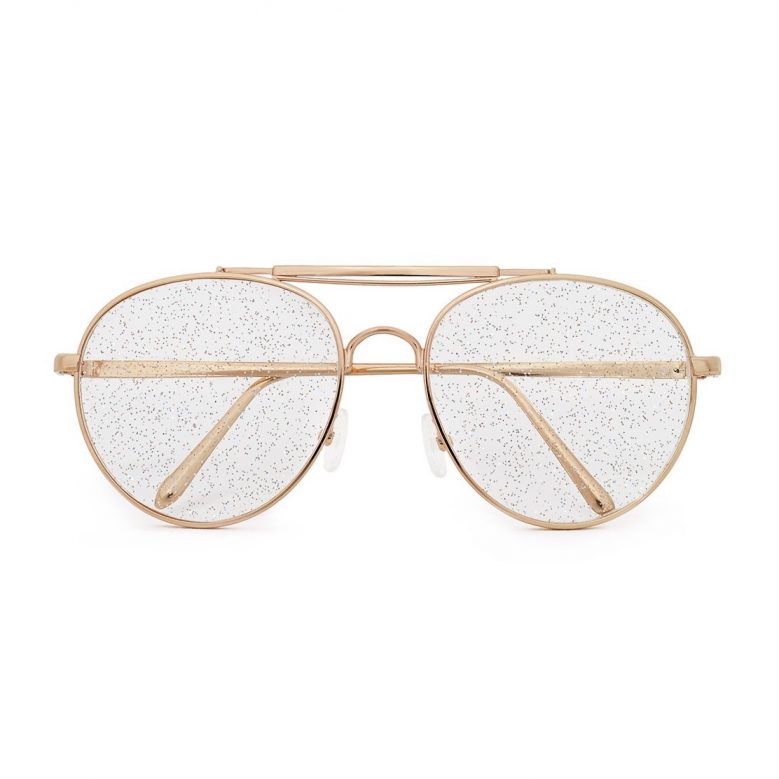 All the styles have in common the instantaneous effect of elevating one’s mood and marking the wearer as something of a stargazer, though the sparkly effect is best experienced on a sunny day. “When someone sees you wearing them, there’s no mistaking that you are different—it will change the dynamic of the interaction,” the designer says. “They say to people, ‘Don’t take things too seriously! Just be cool! Just be kind!’ ” 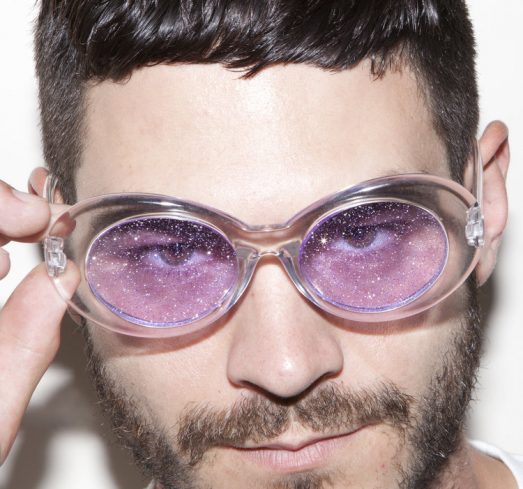 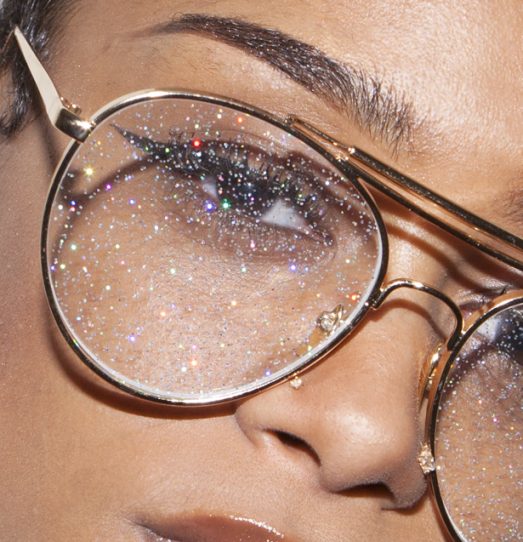 All five styles are now available in multiple color combinations at we-are-planet-i.com. 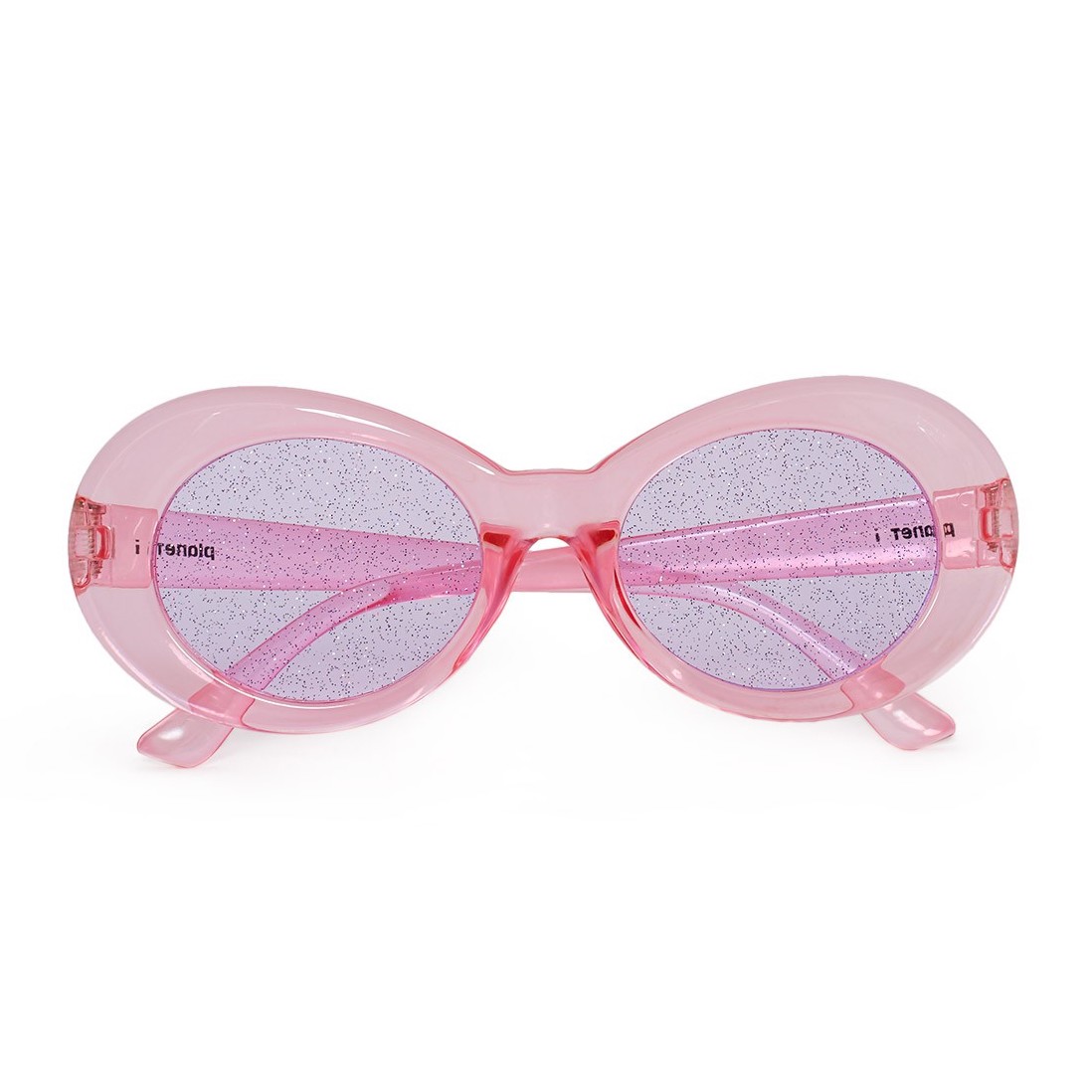