We refuse to believe there’s even a single person on the planet who can resist the allure of Studio 54, regardless of whether or not they got to witness it. Pared Eyewear is unashamedly inspired by the era, having designed its entire Spring Summer 2015/16 collection around it.

Aptly entitled Le Discotheque, the range is composed of seven new styles that evoke visions of Andy Warhol and his little host of hipsters. There’s a lot of gold, silver, rose gold, and gunmetal going on, which enhance the hints of colour that appear on certain styles. Check out the campaign for the collection exclusively in the gallery above and purchase your new shades at Pared. 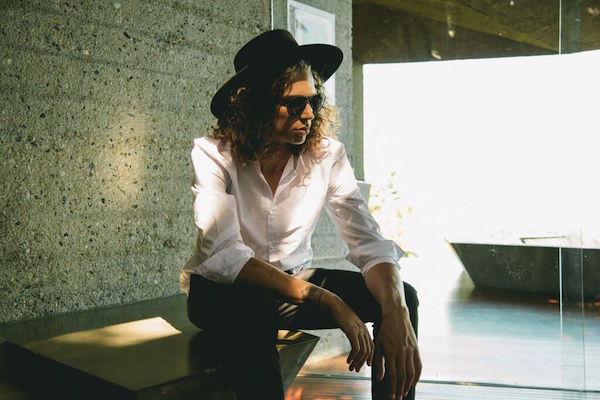 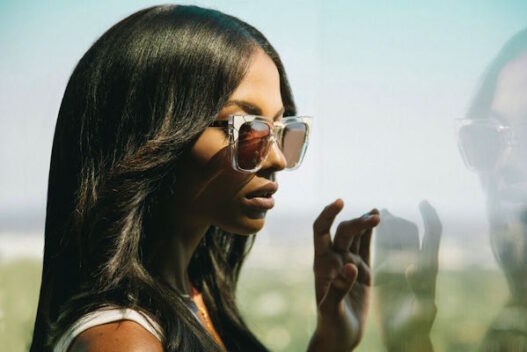 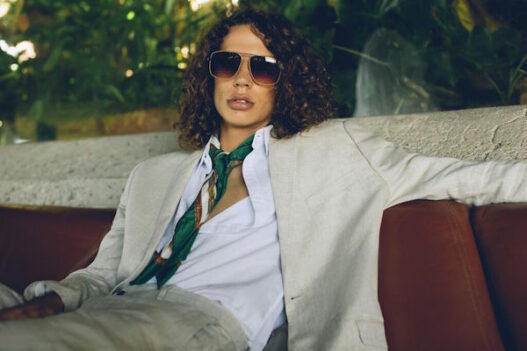 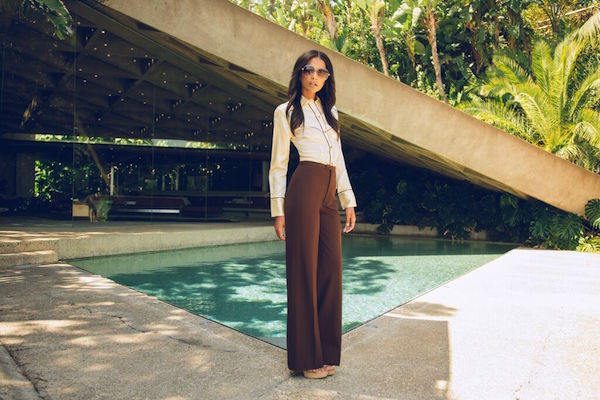 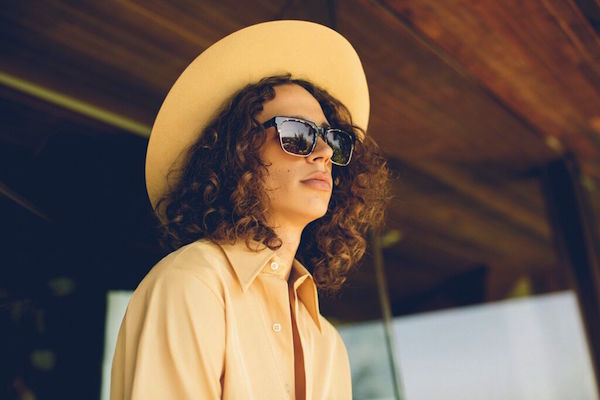 And speaking of Pared, the label’s designer Sam Stevenson recently took our sister site You Only Live Once around the South Korean culture hub that is Seoul, which you can read here.