Gigi Barcelona’s latest The Multiple Dream campaign takes us into a universe that slides between waking and dreaming. The new images show us a man and a woman within a dream-like work, full of colour. Each image is, in itself, a capsule with its own story, which ends when the next one begins. The campaign includes a film in which spaces and situations are shown that change in randomly and apparently unrelated ways. Directed by Claudia Mallart, spectators accompany the two characters, a man and a woman, while they move through the changes of role and settings that arise. 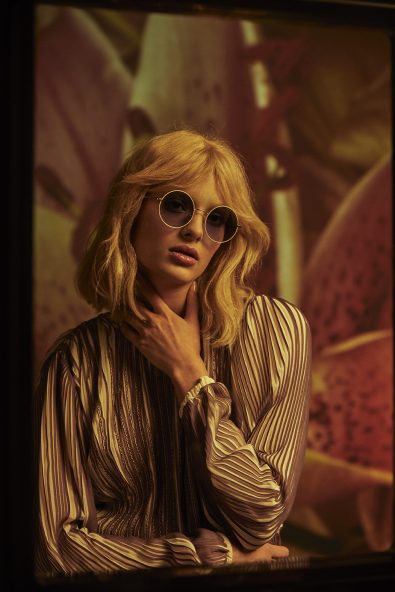 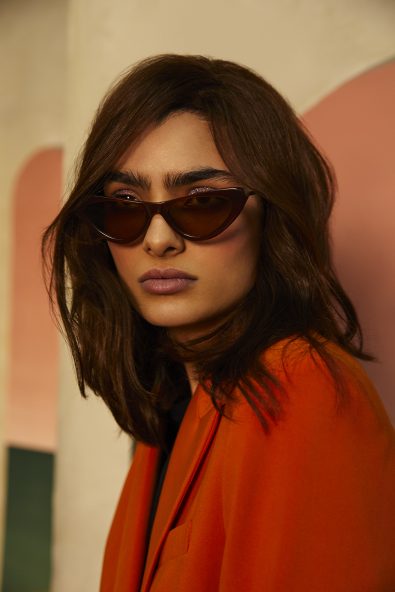 The words that may be heard, written by Leticia Sala, appeal to the internal thoughts of both characters, supporting and contradicting the images that appear. 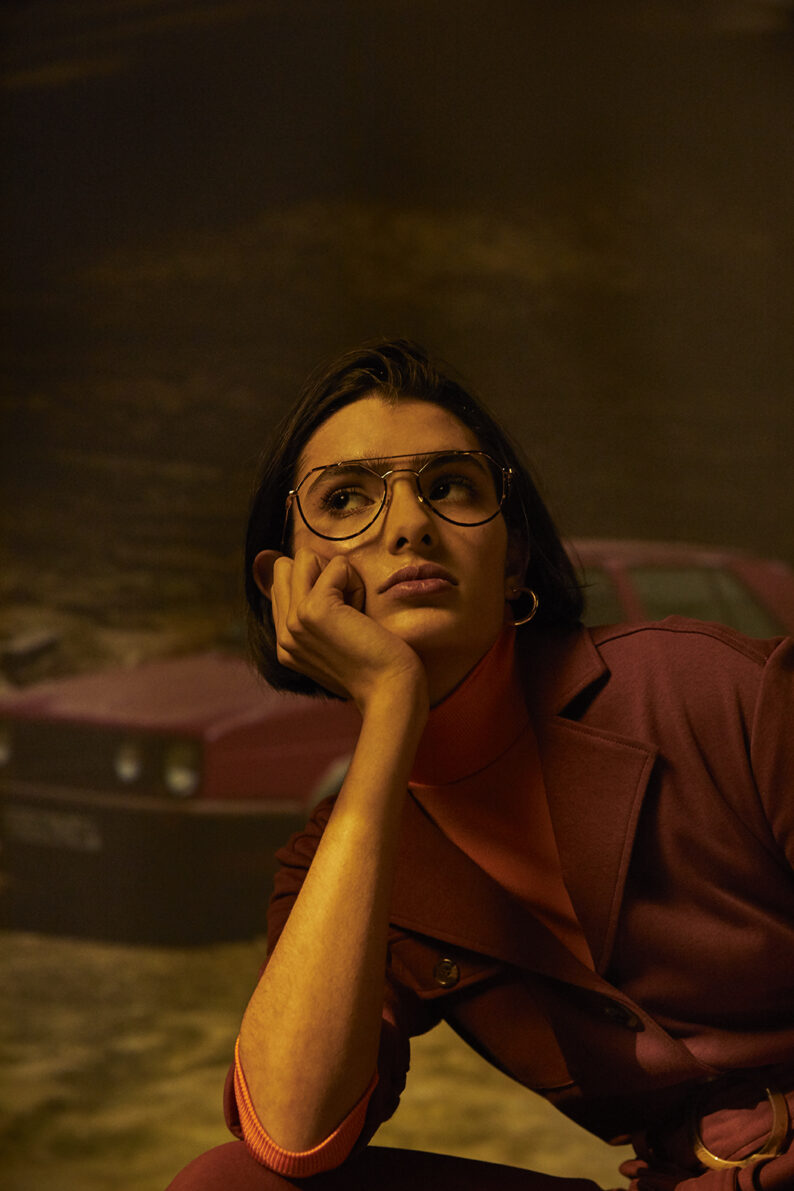 Once again, with the campaign was shoot by photographer David Gomez Maestre and under the creative direction of Malva Sawada.

Own Your Dreams by Gigi Barcelona