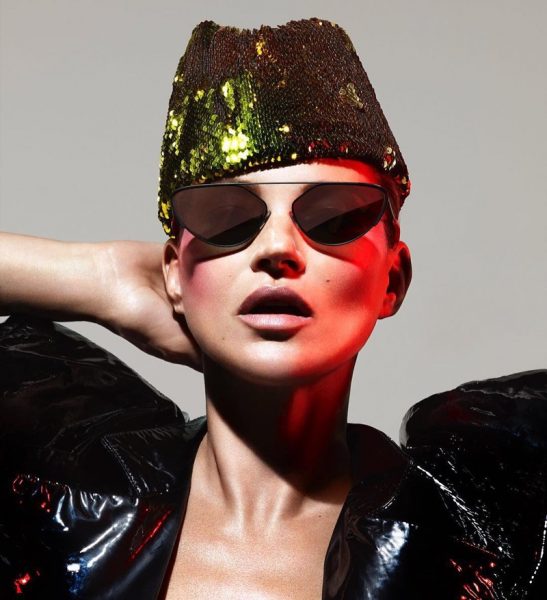 In the annals of avant-garde eyewear, Alain Mikli will go down in the hall of fame. Since the late ‘70s, the Paris-based designer has been creating the kind of distinctive glasses favored by bold tastemakers à la Grace Jones, and many of the brand’s classic frames from the ‘80s and ‘90s seem more relevant now than ever (Gucci’s Alessandro Michele has clearly been perusing the Mikli archives recently). Over the year, Mikli has consistently partnered with envelope-pushing fashion creatives like Jeremy Scott and his latest collaboration debuted on today’s Alexandre Vauthier Haute Couture runway. The eyewear designer reimagined three signature styles for the collection: Edwidge, Roselyne, and Nadége.

The accompanying Mert & Marcus-lensed campaign for Alain Mikli x Alexandre Vauthier features none other than Kate Moss, who looks positively iconic in the bejeweled shades. 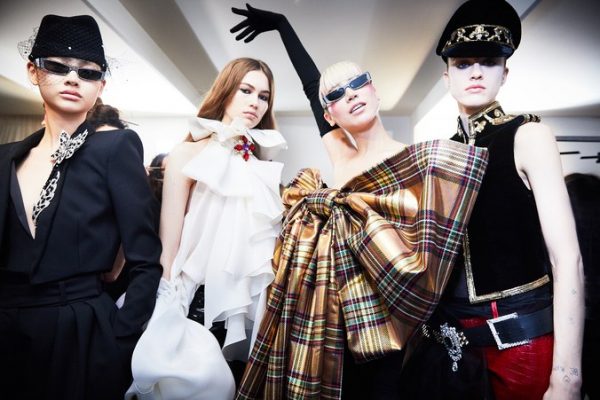