New York-based eyewear provider Classic Specs has joined forces with three of today’s influential names in the art community to design a new collection of conversation-starting frames. The glasses and sunglasses have a classic look at first glance but are adorned with the artist’s creation on the inside of the frame and will be available in starting early spring. 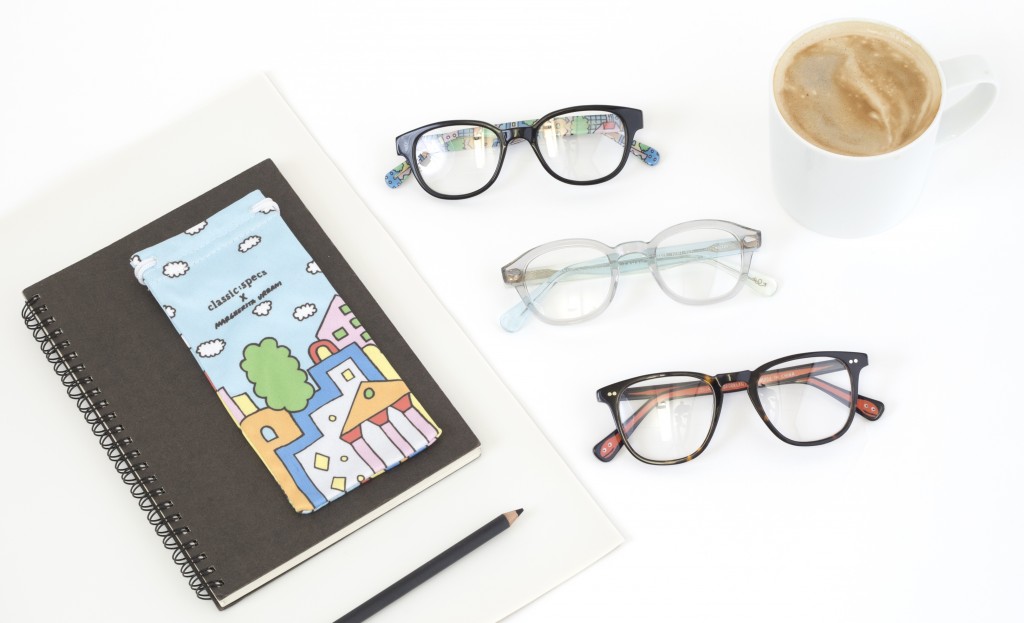 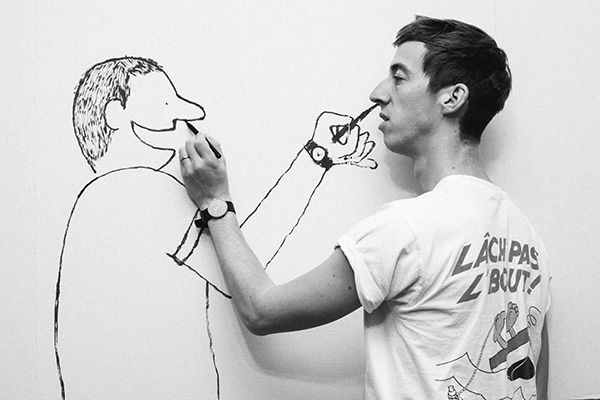 Tim Lahan, a Philadelphia-based illustrator who is influenced by visual cues in everyday life, created clear acetate and metal “Three-Way” frames that deconstruct the innards of the glasses themselves.

Lahan says about his design, “I wanted to focus on the construction of the frames—the fact that it’s three separate color pieces held together gives each piece it’s own vibe without coming off as garish or un-wearable. I love translucent materials.”

“Overall, my illustration work is very colorful. Typography is very important, and I often end up doing something bold,” says Urbani of her designs. The Artist Collaboration Series will be available in March at Brooklyn Denim in New York, Azalea in San Francisco, and Junk Food Clothing in Los Angeles, as well as online at www.classicspecs.com.

Started at the Brooklyn Flea in 2010, Classic Specs was founded in Williamsburg to bring beautiful and well-crafted eyewear to all. Frames are vintage inspired, handmade with the highest quality Italian acetate, durable stainless steel reinforced hinges, and custom lenses ground in LA. Classic Specs is committed to creativity, beauty and quality.