“The Eye Ball” by Design Army For Georgetown Optician

Georgetown Optician has done it again! The sequel to the oh-so whimsical “Our Family Know Glasses“.

“The Eye Ball” continues the story of the Voorthuis family, optically-obsessed owners of Georgetown Optician. The film was conceived and created by Design Army, who hatched a wild tale involving an optical instruments heiress, villainous butler, purloined heirlooms, and a cast of 50 hounds. Highly stylized and told through a fashion lens, the story begins with an invitation to “The Eye Ball” from Grandma Ida. 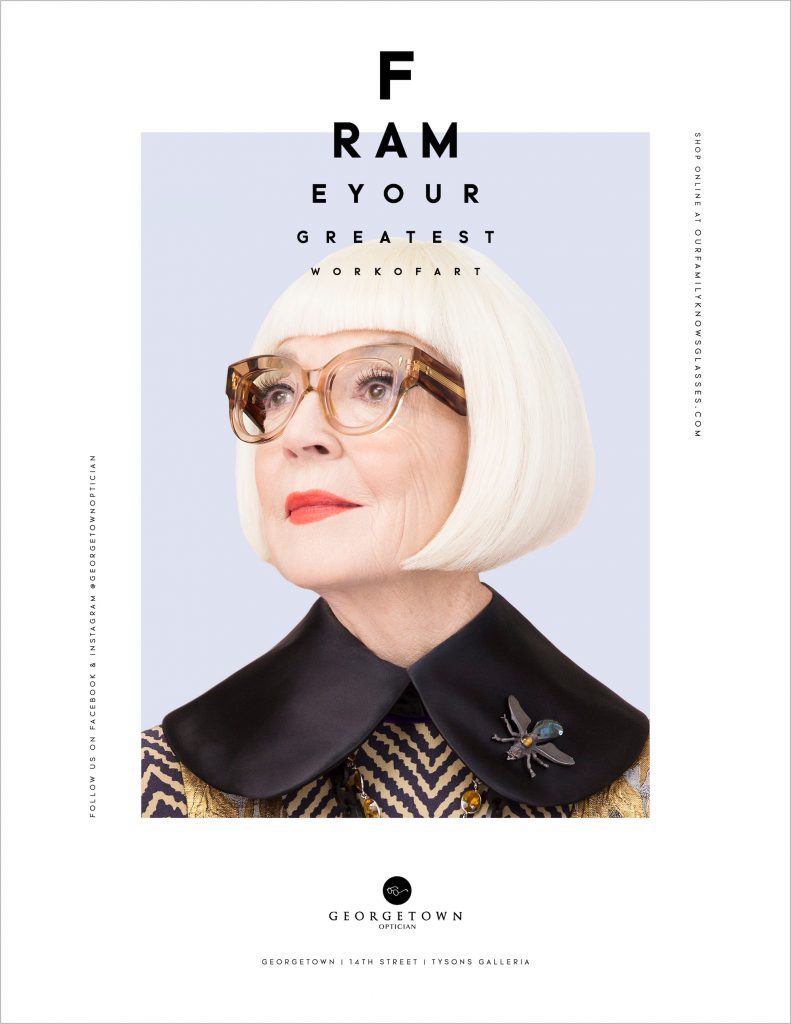 The family arrives at Ida’s mansion and are surprised to meet Ida’s overly accommodating butler, Igor. Turns out “The Eye Ball” is a pretext for the family to view their most precious heirloom. Shriek, horror! The glasses get pilfered in the night. In a classic case of “butler profiling” Igor becomes suspect number 1. But did he really do it? 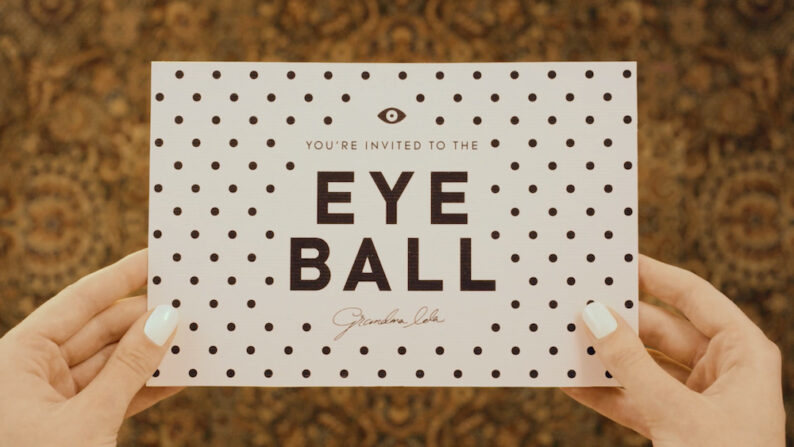 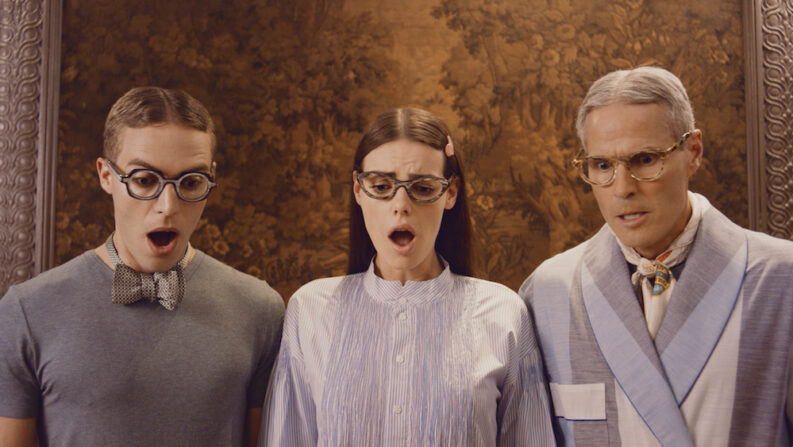 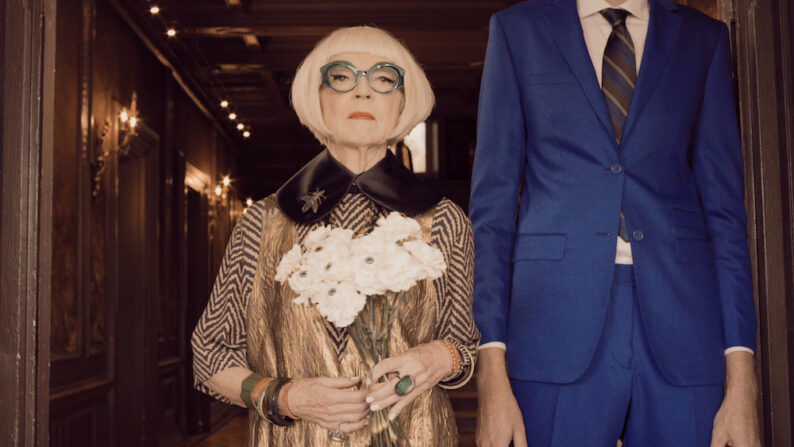 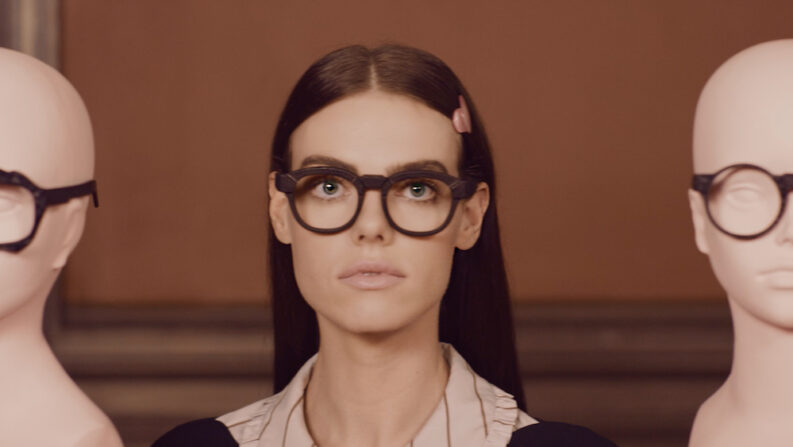 Once again Design Army oversaw every aspect of production of the Georgetown Optician film. The agency conceived the concept and storyboard; cast the actors and voiceover talent; provided direction for costuming; designed the set and built props; and oversaw every last detail of creating the film, from video style to post-production colour grading. 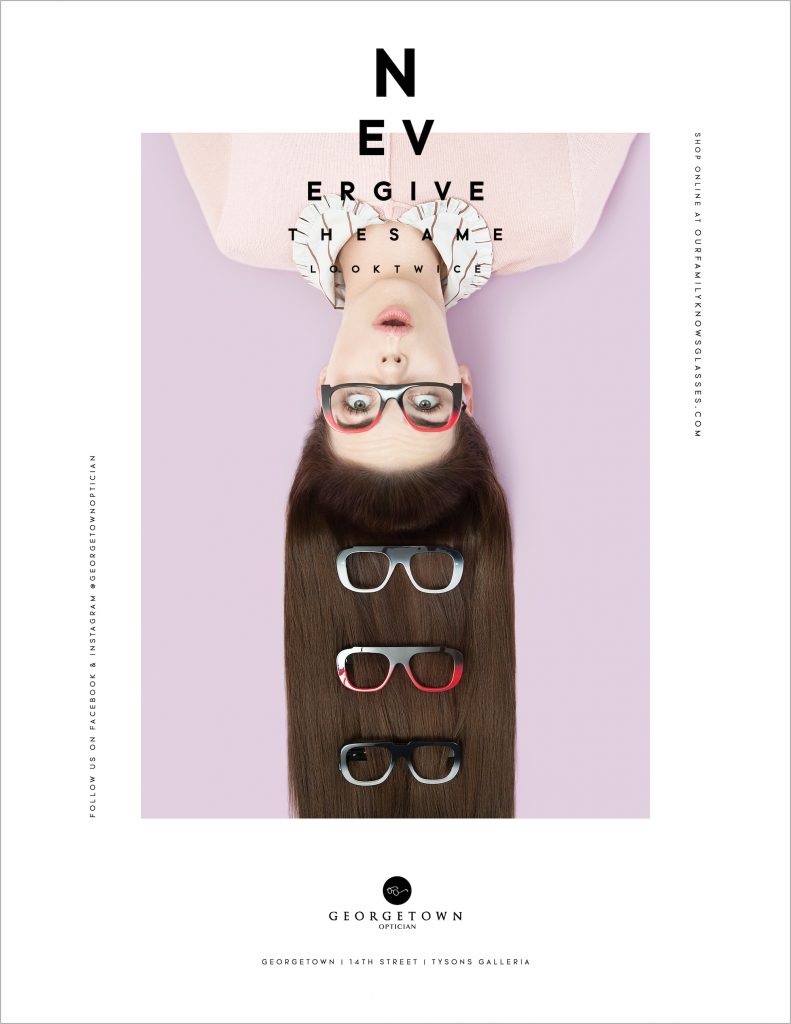 And here’s a sneak peek to behind the scenes! 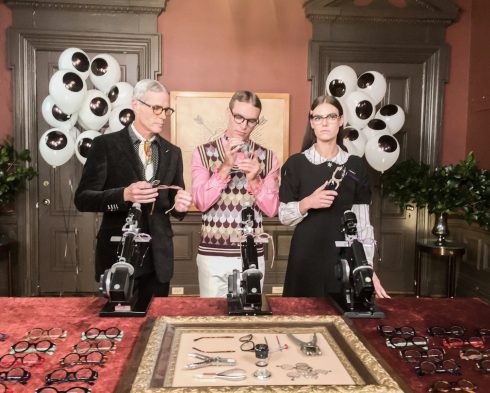